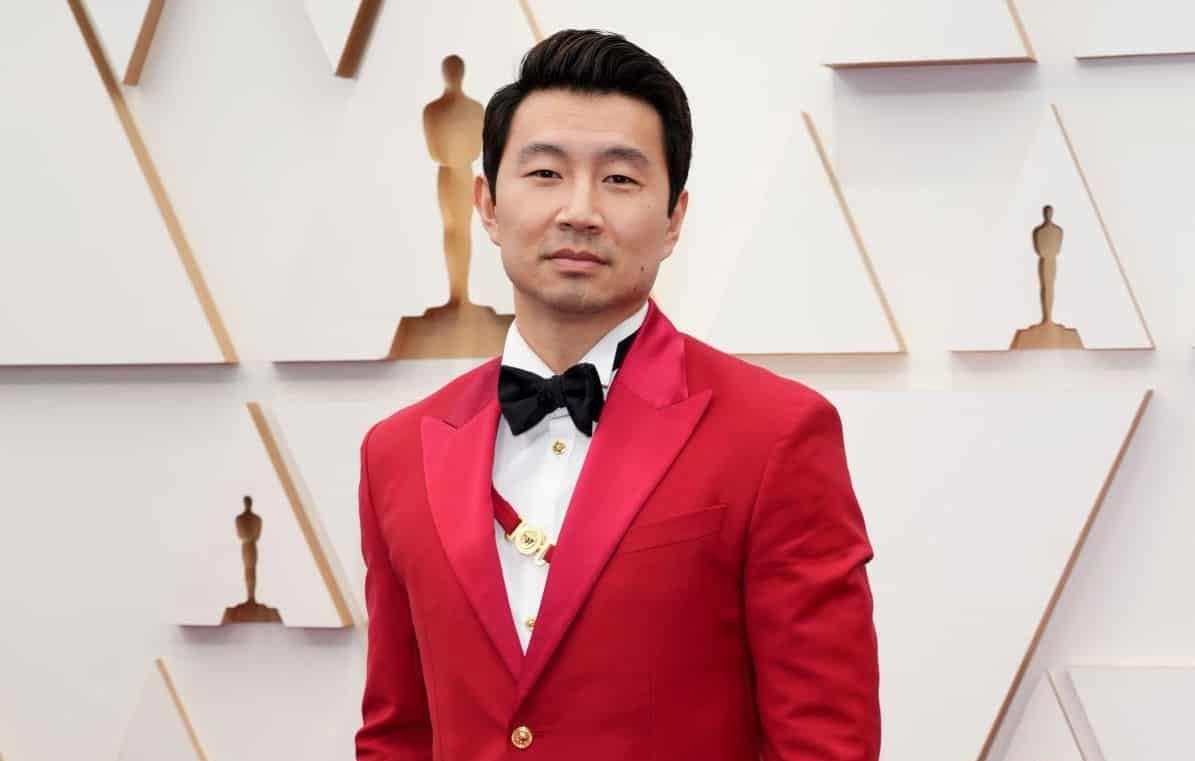 Mississauga actor Simu Liu is collaborating with a developer on a new mixed-use condo tower in downtown Toronto.

The Marvel star will work with Reserve Properties and Capital Developments on a new 69-storey mixed-use development at Yonge and Dundas. The development at 8 Elm St. will incorporate heritage buildings, using the façades at the base topped the tower. 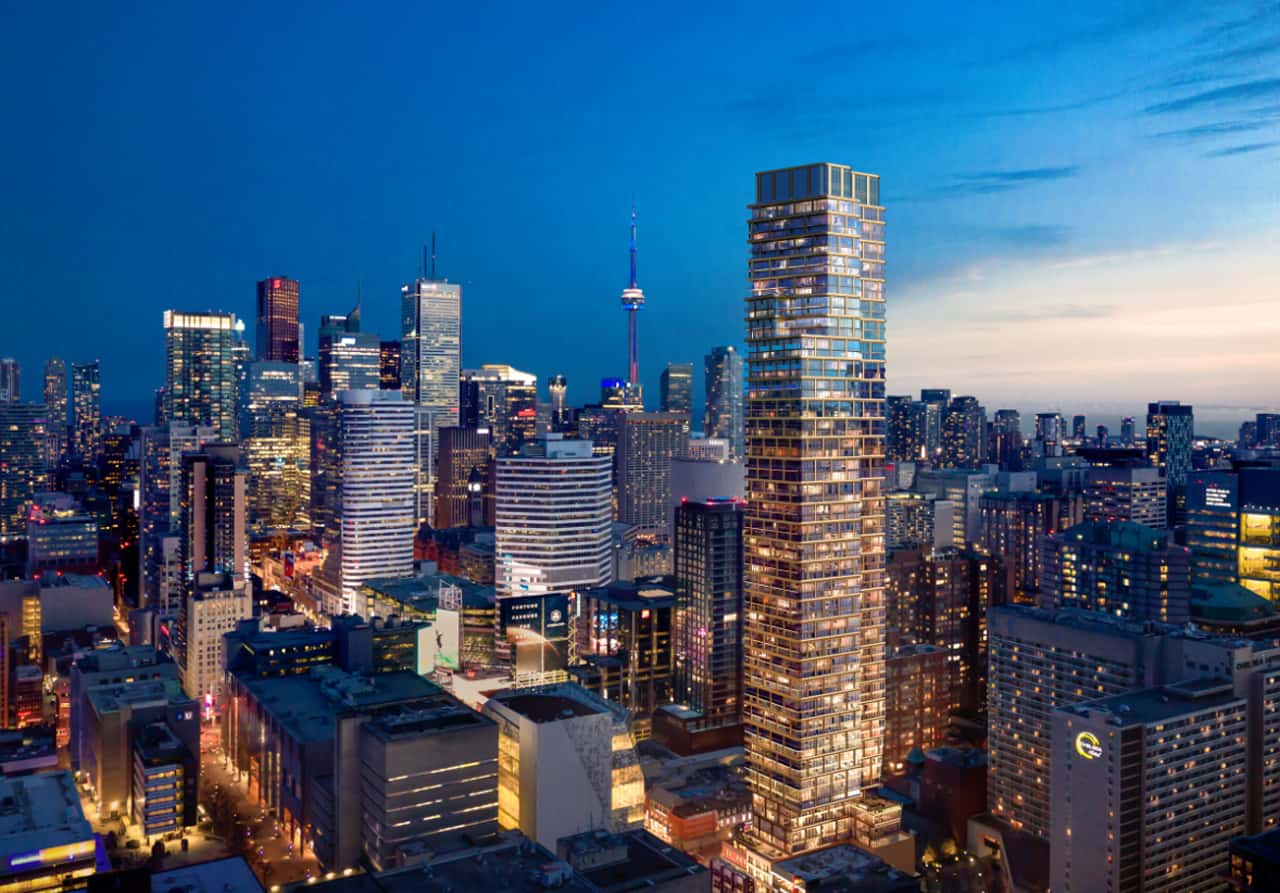 Liu’s connection to architecture is not clear. He grew up in Mississauga and got his big break as actor on CBC’s comedy Kim’s Convenience. Most recently he gained global fame taking the first Asian-fronted movie in the Marvel Cinematic Universe in Destin Daniel Cretton’s Shang-Chi and the Legend of the Ten Rings.

Nevertheless, Liu has been tapped for his creative input on the new development.

“I have always believed that real estate developers have a responsibility to give back to the cities they build in. Having lived in the same Bay Street apartment for eight years, I know the importance of designing and optimizing every square foot of living space so residents can feel happy and relaxed in their homes,” says Liu in a press release.

“I’m extremely excited to be collaborating with Reserve Properties and Capital Developments on a landmark project for which we will be creating top-quality homes and amenities for residents, as well as a brand-new community space in a historic location that will benefit all Torontonians.”

Liu is lending his creativity to a team that includes architects IBI Group and interior design firm Cecconi Simone, to deliver a building that blurs the lines between residential living and hospitality, creating a space that looks and feels like a five-star hotel. 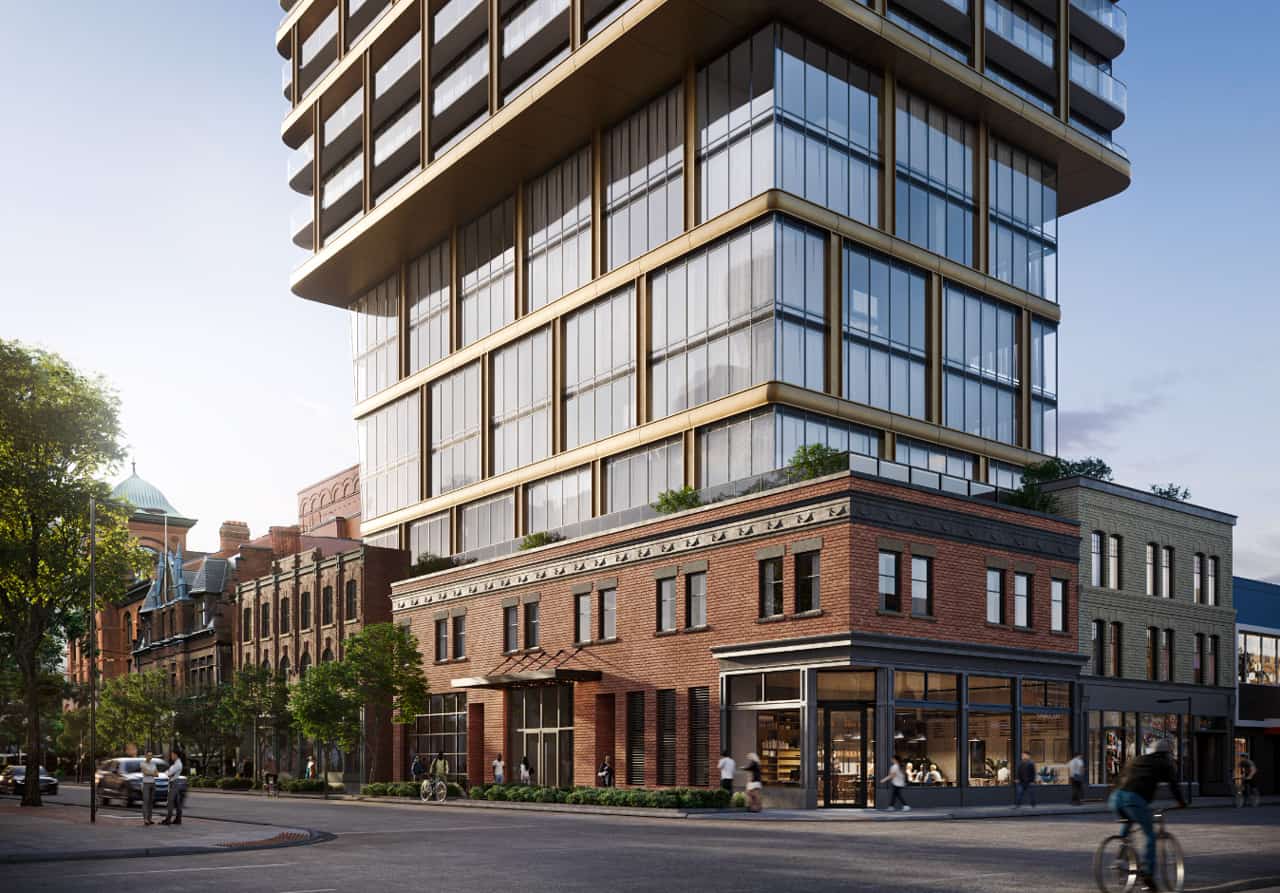 He is also involved in a yet to be revealed community project.

“Not only will 8 Elm include new community space that will be given back to the city, for the public to enjoy, but also, at Simu’s request, the entire development team will be collaborating on some exciting charitable initiatives that we will announce soon,” said Carlo Timpano, President, Capital Developments.

The development will also included a fitness centre with wrap-around terrace for an indoor-outdoor connection, with weight training, cardio, yoga, TRX and training areas.

There will be meeting rooms, banquettes, a copy/print area, and a bar called The Social Lounge on the south side of the building.