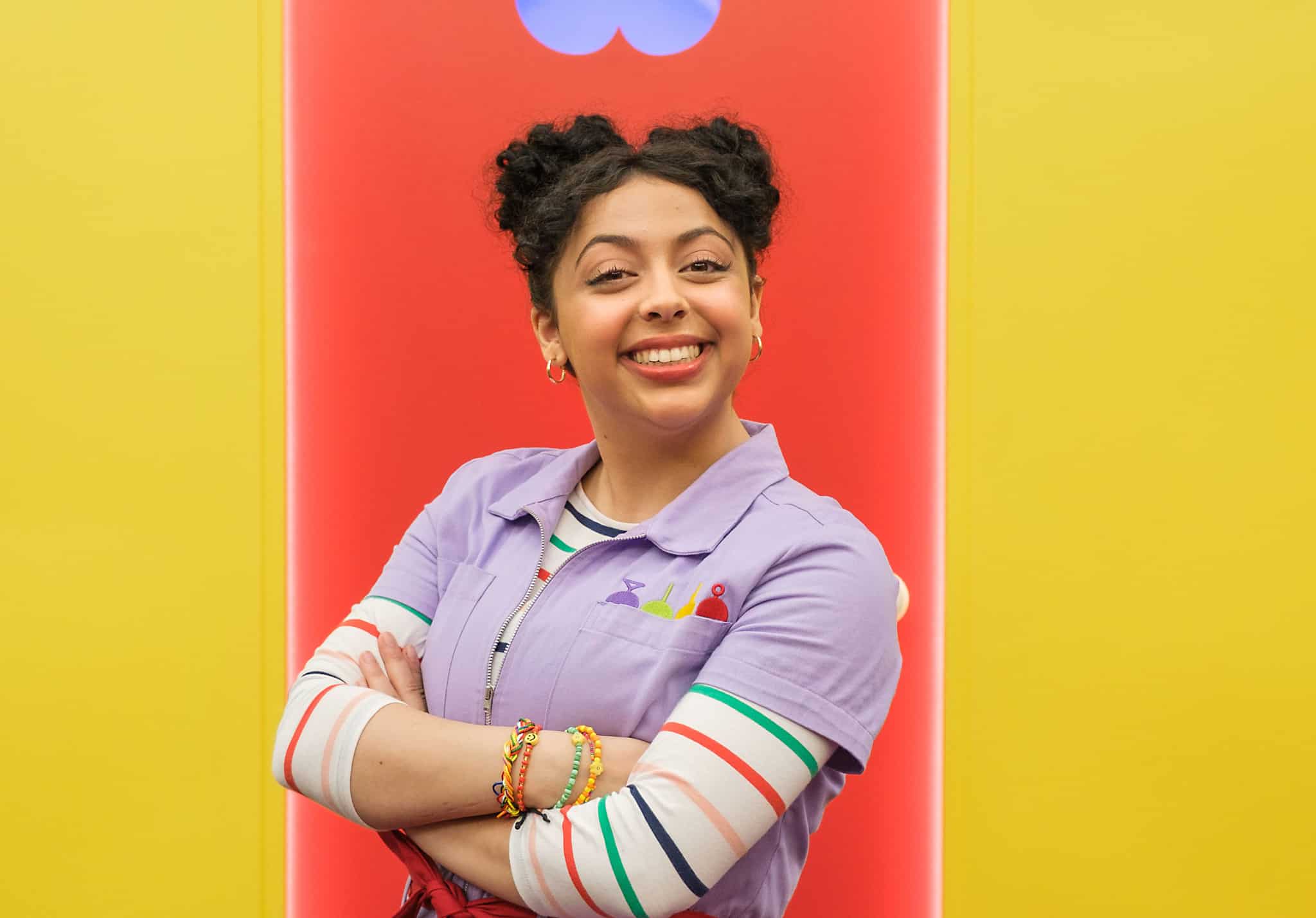 A young Mississauga actor and singer landed a starring role on the Netflix reboot of Teletubbies.

Julia Pulo, 21, is the “Tummy Tales” host on the show, the only adult to have face time in the episodes.

In her 90-second segments, Pulo appears in a “TV” in the belly of a Teletubby. She says hello and waves, then introduces a theme. She then sings a song about that theme while a group of young children interact and play.

Pulo grew up in Mississauga and attended St. Joan of Arc Catholic Secondary School. Although no one else in her family was a singer, a family friend noticed her talent singing in a school play. Pulo’s mother then signed her up for singing lessons when she was eight years old.

“My mom didn’t even know you could take lessons for that,” she says. “I don’t really have singers in my family.”

Pulo started taking lessons in opera singing, but now in her fourth year at Sheridan College’s Honours Bachelor of Musical Theatre Performance in Oakville, she is a “triple threat” — excels at singing, dancing and acting.

Acting is now her favourite and she has appeared in movies such as 2016 Operation Christmas List, and Super Detention.

Pulo says she auditions for roles regularly and wasn’t even aware she was auditioning for Teletubbies at first.

“The project was labelled ‘classified project tummy time’,” she says.

In the audition, she sang Havana by Camila Kobe. At first she didn’t think much about the audition but then got call backs and finally, at the end her last audition learned it was for a Teletubbies reboot on Netflix.

“It was a happy surprise,” she says. “It just wasn’t something I ever expected in my trajectory for my career, so it was really cool and exciting.”

As a kid, she was a fan of the show and also loved kids shows such as The Wiggles, Hi-5 and 4 Square.

Canadian production company WildBrain filmed the episodes of Teletubbies over two weeks in Etobicoke in the spring of 2021. They filmed about four episodes a day.

“There was very a lot of energy required for that but it was awesome,” she says. “All my segments are 90 seconds in the show. So we were able to go through it pretty fast.” 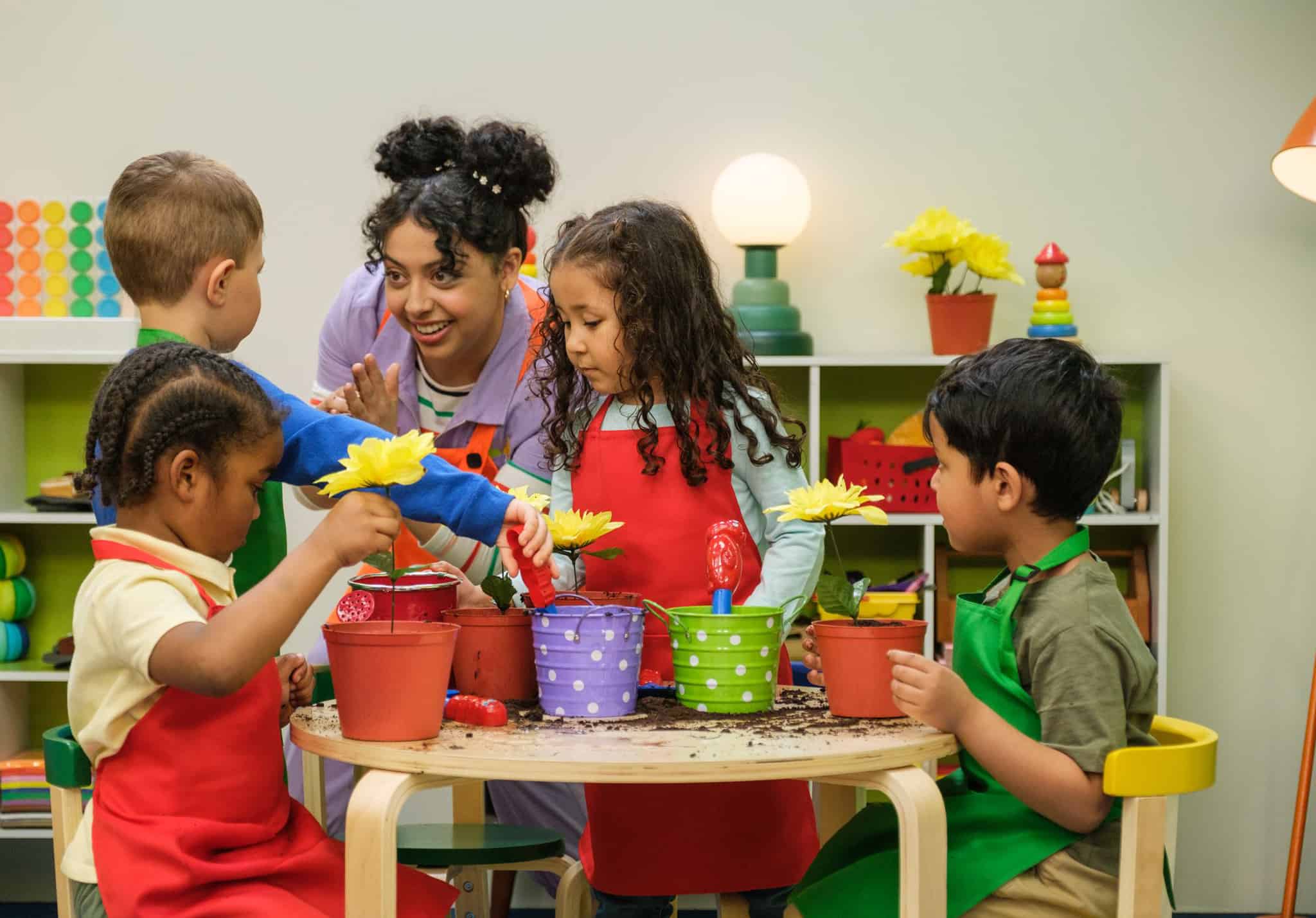 The 26, 15-minute episodes were released on Netflix on Nov. 14 and Pulo’s friends and family love her performances.

After she finishes the program at Sheridan, Pulo plans to stay in Mississauga and audition for work as an actor.

This latest version is produced by WildBrain and written by Catherine Williams.