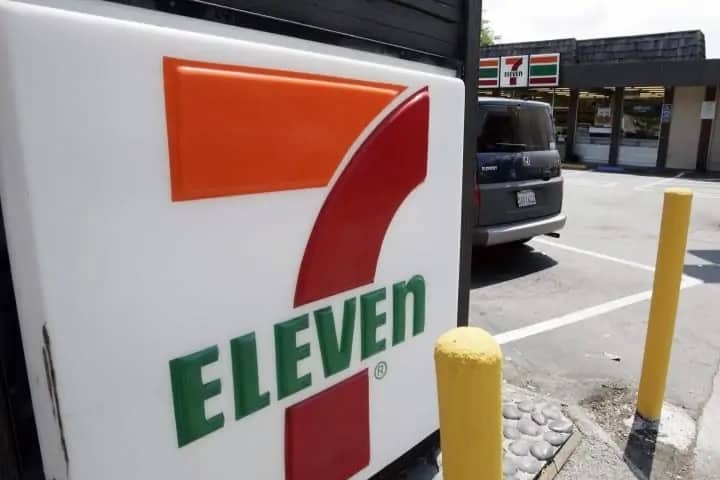 7-Eleven appears to be further downscaling plans to serve liquor on-site in its stores in Mississauga and Peel Region.

In March, InSauga learned that the popular convenience-store chain was asking the Alcohol and Gaming Commission of Ontario (AGCO) for permission to serve beer and wine. The plans included three stores in Mississauga and two in Brampton.

Applications at stores in Mississauga (6980 Lisgar Dr. and 3965 Thomas St.) and Brampton (140 Father Tobin Rd.) are under review, though.

“The other applications submitted by 7 Eleven continue to be reviewed by the Licence Appeal Tribunal, which is an adjudicative tribunal independent of the AGCO and part of Tribunals Ontario,” the ACGO’s Raymond Kahnert said.

The Peel Regional Labour Council, which represents workers in both cities, sent a celebratory tweet on Wednesday (Nov. 17) that credited “people power” for swaying 7-Eleven to withdraw its plan.

Last March we rang the alarm on the dangerous plans that 7-Eleven pushed forward for on-site consumption of alcohol in their Gas Stations across #Peel. We recently heard that people power has won against corporate interest and their application to the AGCO has been withdrawn!

The labour council expressed concern in March about the plan creating potential issues with impaired driving, noting that all three Mississauga locations are also gas stations. It also raised concern about underage drinking, an increased potential for alcoholism-related diseases, and a “creeping privatization” that would lead to job losses at LCBO stores and hurt government revenue streams that pay for “schools, hospitals, and infrastructure.”

Ontario Premier Doug Ford promised during election campaigning in 2018 to make beer and wine available in corner stores, grocery stores and big-box stores. It was added to the latter two stores in 2019.