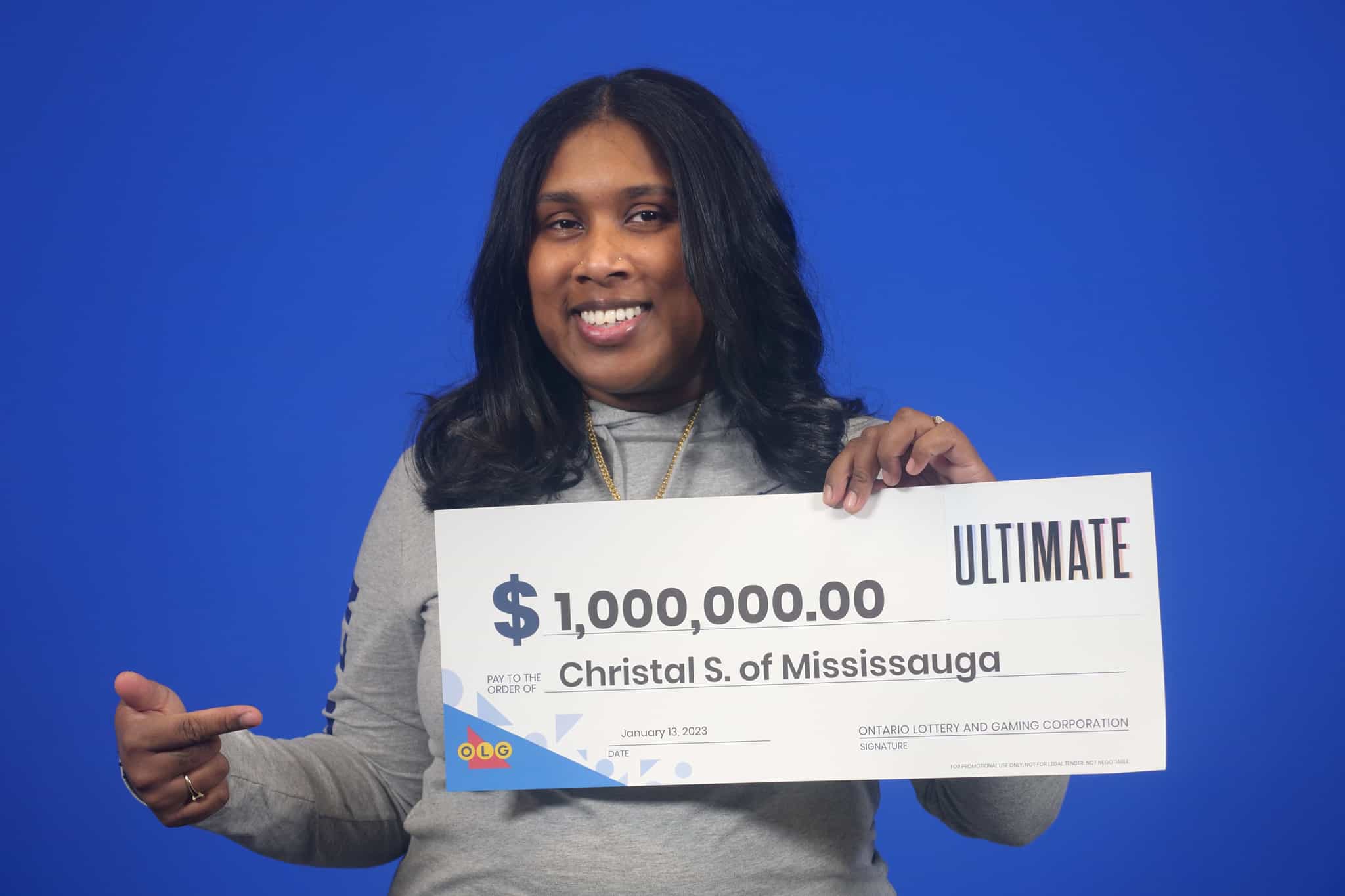 A Mississauga woman is dreaming of a new house and vacation after a $1 million lottery win.

Christal Sookhansingh-Parmar of Mississauga won $1 million in the Instant Ultimate game, according to a press release from the Ontario Lottery and Gaming Corporation (OLG).

Sookhansingh-Parmar is one of the top prize winners from the draw on Dec. 31, 2022.

The 32-year-old mother said Instant tickets are her favourite and she loves the holiday-themed games.

The big win was a surprise.

“When I first scanned my ticket, I saw ‘Big Winner’ appear, but I thought it was some kind of a glitch,” she said while at the OLG Prize Centre in Toronto to pick up her winnings. “When I checked again the next day and the same message came up, I thought, ‘this really is real!’ It was unbelievable.”

Sookhansingh-Parmar said her husband’s jaw dropped when he heard the news.

“He was speechless! We shared the news with the rest of our family, and they were so excited.”

It was the largest amount of money she has ever had.

“I’ve never seen this amount of money before. I feel like I’m going to cry!”

She plans on putting her winnings towards a new house, vacation and she will save for her children.

The winning ticket was purchased at Circle K on Queen Street in Brampton.