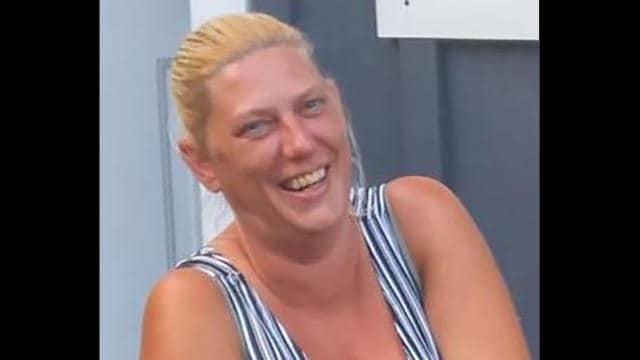 Peel police have identified a body found Monday morning as that of a Mississauga woman who was reported missing by her family earlier this month, and they’re calling her death suspicious.

Sources confirm the body belongs to Cheryl McVarish, 43. She was last seen on March 13.

McVarish’s daughter took to social media to thank everyone who helped search for her mom.

“We have called off the missing persons report as we found her this morning,” reads a Facebook post from Samantha McVarish.

“It’s with great sadness that I have to announce she is no longer with us…. R.I.P mom.. I am so proud of how you turned your life around and very sad that you won’t get to see your grandson grow up. I will love you always….”

The woman was discovered in a Lakeview driveway at 9:12 a.m. in the Lakeshore Rd. E. and Westmount Ave. area — McVarish was last spotted in the same neighbourhood east of Cawthra Rd.

Investigators from 12 Division’s criminal investigation bureau had the case before turning it over to homicide detectives.