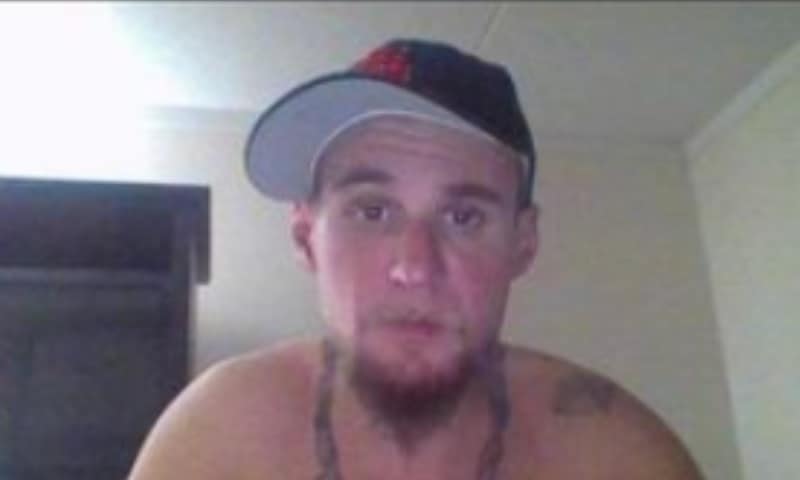 A Waterloo Region man who was reported missing nearly two months ago also spends time in Hamilton, the police say.

Quigley is described as standing five-foot-five and weighing 126 pounds, with brown hair and brown eyes. He might have long brown hair worn up in a ponytail and may also have a long beard. There is a concern for his well-being.

There is a possibility that 34-year-old missing man Cory Quigley, last seen in Cambridge may be in #PeelRegion.

Anyone who locates Cory Quigley should call 9-1-1.