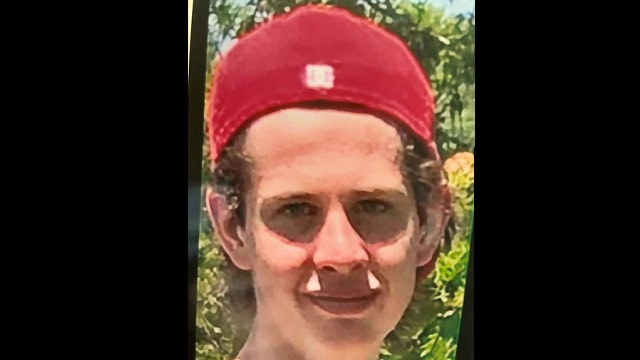 Durham police are requesting the public’s help in finding a missing person last seen in Oshawa.

“It is out of character for Smith to be gone for this length of time and his caregivers have expressed concerns for his well-being,” said police.

He’s described as a white male, approximately 6′ tall with a slender build, and was wearing a white tank top when he was lst seen.

Anyone with information on his whereabouts is asked to contact Durham police at 1-888-579-1520 ext. 6234 or their local police service.