Missing Toronto woman may be somewhere from Pickering to Oshawa 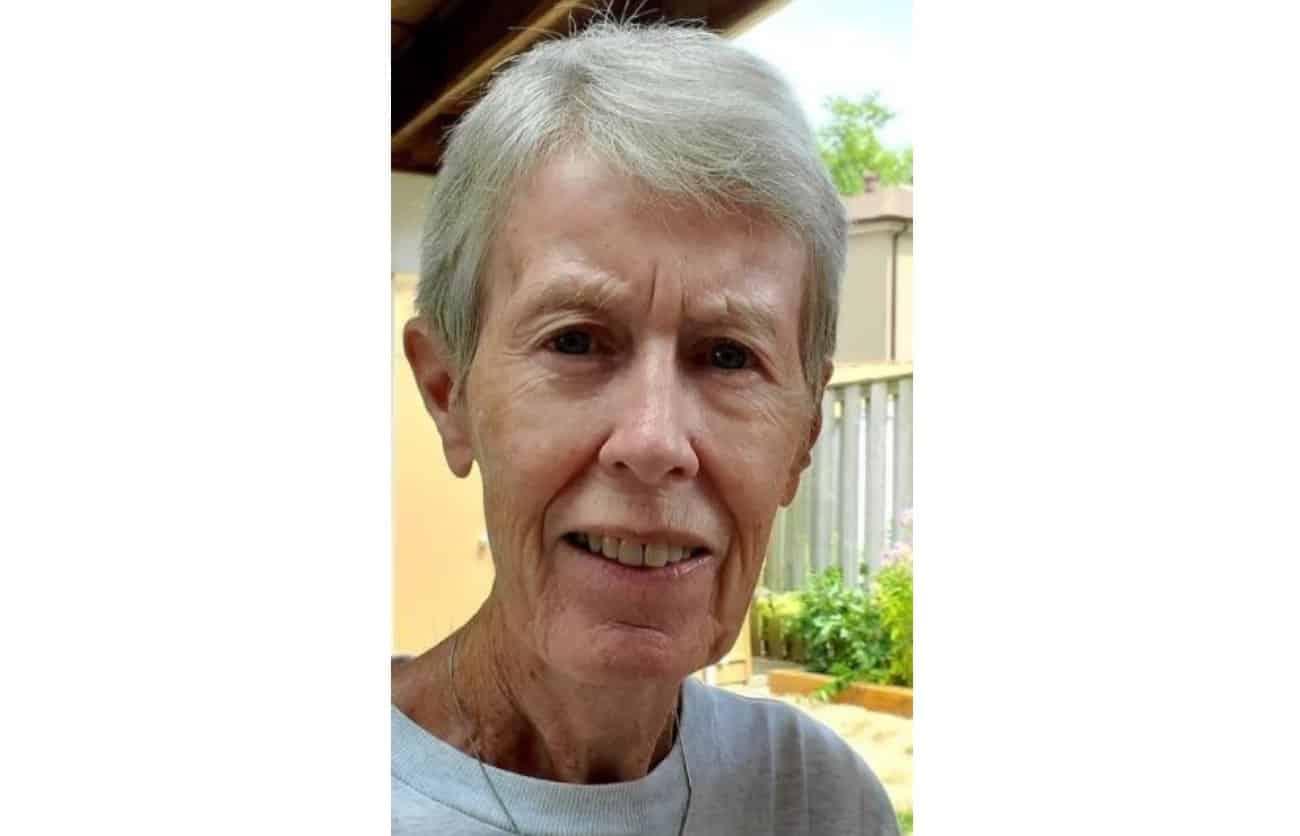 A missing woman from Toronto may be in Durham Region, according to police.

Toronto police announced the disappearance of Mary Winston, 80 of Toronto, shortly after 4:30 p.m. December 30. Winston had last been seen on December 29 around 4 p.m near Midland Ave & Sheppard Ave in Agincourt, Scarborough.

Police describe Winston as 5 feet tall, with a slim build and short white hair. She was driving a brown 2009 Chevrolet Volt with the license plate AEPZ 591.

Hours later, shortly before 7 p.m. Durham Regional Police announced that she may be in their jurisdiction.

May be in the Durham area https://t.co/CBfmm88QAK