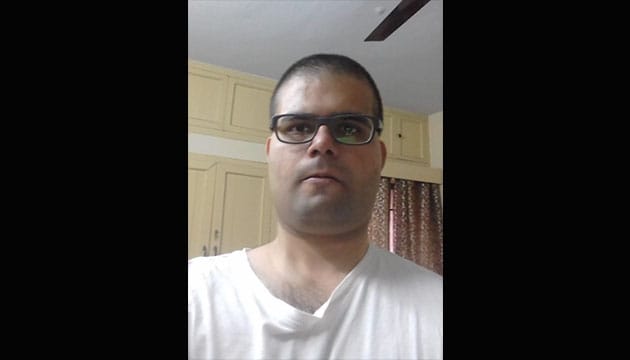 Peel Police are asking for the public’s help with locating a missing 28-year-old male.

According to police, Bhaskar Bhattacharjee was last seen on Oct.16 at around 9:30 a.m. in the Jolliffe Avenue and Goreway Drive area in Mississauga.

Police and family are concerned for Bhattacharjee’s well-being.

Anyone with information on Bhattacharjee’s whereabouts has been asked to call investigators at the 21 Division Criminal Investigation Bureau at (905) 453–2121, ext. 2133.

Information can also be left anonymously by calling Peel Crime Stoppers at 1-800-222-TIPS (8477), or by visiting peelcrimestoppers.ca.