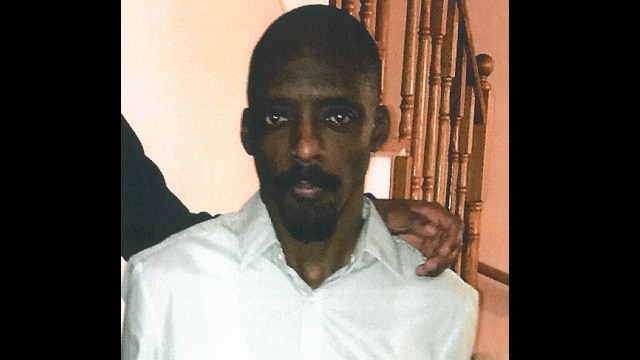 Police and family are concerned for the well-being of a missing Mississauga resident.

“Although Stephen is 54 years of age, he functions at a much younger level,” police say. “It is out of character for him to be away from his residence for more than a few days.”

White is described as a black male, 5’5, 130 pounds, with a thin build, dark complexion, brown eyes, short black hair, a black goatee and a moustache.