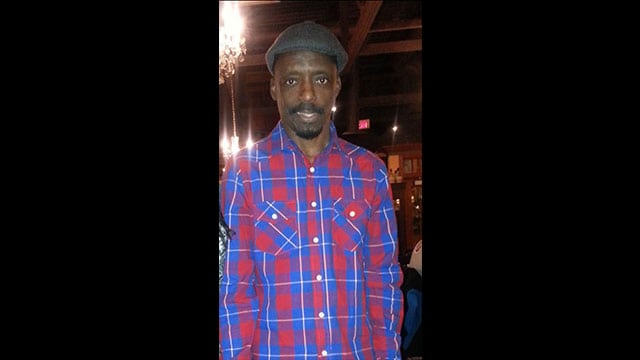 Peel Police are seeking assistance from the public in locating a missing 53-year-old man from Mississauga.

Police say White is described as a black male, with brown eyes, short black hair, a black goatee and moustache. In addition, police say White is 5’5″, 130 pounds, and was last seen wearing a red baseball cap, a black polo shirt, jean shorts, along with black and white converse.

“Police and family are concerned for the well-being of Stephen White as he may be confused; he does not typically fail to return home for this duration of time,” reads a Peel Police news release.

Anyone with information regarding the whereabouts of White is asked to call investigators with the 12 Division Criminal Investigation Bureau at (905) 453–2121, ext. 1233. Anonymous information may also be submitted by calling Peel Crime Stoppers at 1-800-222-TIPS (8477), by visiting peelcrimestoppers.ca.