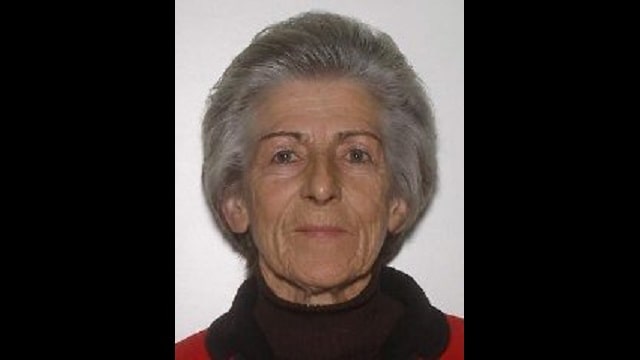 Police request the public’s help in locating a missing person.

Pelagia Lumer, 69, was last seen on Tuesday, January 29 in the area of Hurontario and Queensway.

She is described as 5’4, 90 lbs, with a skinny Build, blue eyes, and straight shoulder-length grey/white hair.

Police say she was wearing a brown jacket with a fur lined hood.

UPDATE: According to police, Lumer has been located in good health.