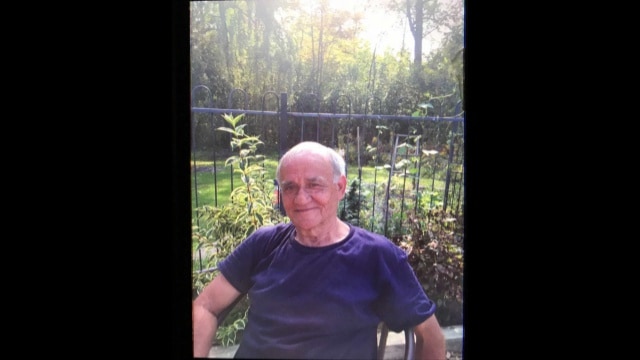 Police are seeking public assistance in locating a missing 78-year-old man this evening.

According to Peel Regional Police, Bernardino Carilla is a 78-year-old male with Alzheimer’s, described as white, 5’1″, with a medium build and grey hair.

Police describe Carilla as balding. He also has brown eyes.

Police say he was last seen wearing a blue, long-sleeved fleece shirt with an orange logo on the chest, blue jeans and black boots.

He may have a red CCM bicycle.

According to police he was last seen in the Port Credit area.

UPDATED: He has been located in good health, police reported on June 4.