Missing man who might be confused last seen in Mississauga 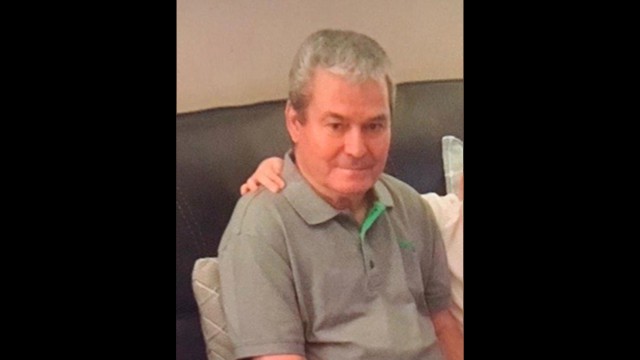 A missing man who might be confused was last seen in Mississauga.

Peel police say that 73-year-old Gilberto Dacosta was last seen in the Dundas and Queen Frederica area around 1:00 pm on Dec. 31.

Dacosta is described as a white male who is 5’4″ with short black and white hair and facial stubble. He was last seen wearing a black jacket, black Adidas track pants with white stripes and beige shoes.

Police say he may be carrying a framed photo and tablet. He was previously found riding the TTC subway.

Anyone who sees him is asked to call police.