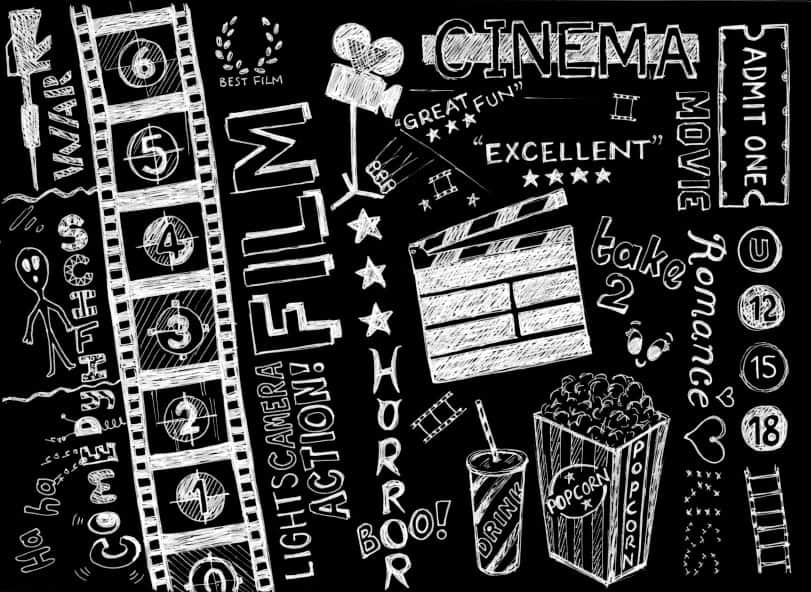 There’s no question that Mississauga is on the way up. Everyone I know from the city, as well as many from outside, have noticed the formation of a skyline that now, because of the Marilyn Monroe buildings, has a distinctive presence. You can feel the step-by-step formation of a “downtown” in and around the Square One area as new buildings, restaurants, bars, etc. are opening up.

As I take notice of all these changes, I can’t help but ask myself, “What are we missing?” What is the one thing that I wish this city had, that it currently doesn’t? The answer to that question, for most people living here, will most likely depend on their own particular interests and passions. For me, the answer is a proper independent cinema.

Mississauga has a good handful of state of the art multiplexes that cater to the masses, supplying mostly Hollywood fare, which is great, but there really aren’t places like Toronto’s The Royal Theatre, The Bloor Theatre, The Cumberland or The Underground, where a film geek like myself can go and catch something like a Kubrick retrospective, the latest independent documentary or a foreign film garnering festival play and award consideration. Is there not a market for it? I’m no expert in demographics, but as a city of over 700,000, there must be room somewhere convenient enough for a business like this to flourish.

There is one establishment that has potential. But unfortunately, in my opinion at least, it will never really have what it takes to attract the necessary crowds, mostly because of its location. The Cine Starz theatre is a charming little space tucked away in the underground of Central Parkway Mall in the Burnhamthorpe and Central Parkway area.

The establishment re-opened a few years ago after being shut down for a few years. A new owner took over and poured a few hundred thousand dollars into renovating every inch. It now boasts a much more welcoming atmosphere with brand new seats, screens and proper Dolby digital audio. Unfortunately, though, the area around it is just too residential. People who go to the movies usually like to make an evening out of it by  stopping at a bar or restaurant before or after. With no place to congregate within walking distance, I suspect that Cine Starz will never attract the weekend night crowd and will instead have to continue to rely on the families who take advantage of the low cost matinees. It really is a shame, and it hurts me to see such a well taken care of independently owned theatre not being used to its full potential.

All this talk about what I want this city to have used to be wishful thinking. However, I now firmly believe that there is absolutely no reason for a city with the scope of Mississauga to not have its own version of something that you would find in any other major urban area. If I had a bundle of cash sitting around, I’d be hitting up potential locations in and around Square One, Port Credit or Streetsville that could serve as a classy single screen theatre. Here’s hoping someone reading this article with access to capital and an interest in cinema feels the same way.

Do you have any thoughts on what you’d like to see in this beautiful city of ours? Feel free to leave a comment below, or submit an article of your own.