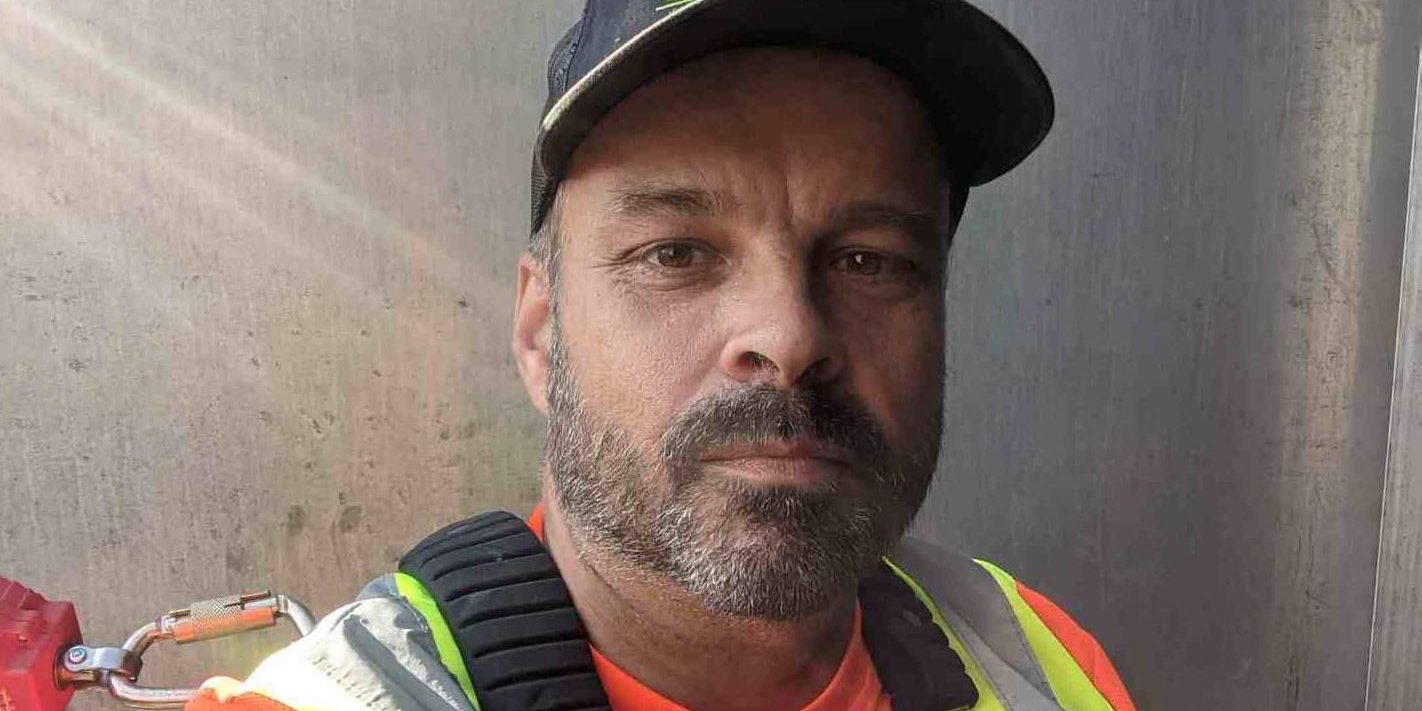 Gilles Godin of Hamilton has been missing since Jan. 11, 2023. Police and Godin's family are concerned for his well-being.

Hamilton Police confirmed that Gilles Godin, a Hamilton man who had been missing for over a week, has been found dead in the city.

On Friday afternoon, the police said they had positively identified a body as Godin. The public was first asked on Thursday morning for assistance in locating the vulnerable man.

Godin was last seen leaving his home in the city on Jan. 11. The police say foul play is not suspected.

“Thank you to everyone who shared the post (on Thursday) and contacted police with information,” HPS said.

“Our thoughts are with the family at this difficult time.”

UPDATE: We are sad to announce we have located Gilles GODIN deceased. The death is deemed non-suspicious.

Thank you to everyone who shared the post and contacted police with information.

Our thoughts are with the family at this difficult time.#HamOnt https://t.co/IHrZqdVmWn

The police-issued photo appears to show tattoos on Godin’s left forearm, as well. 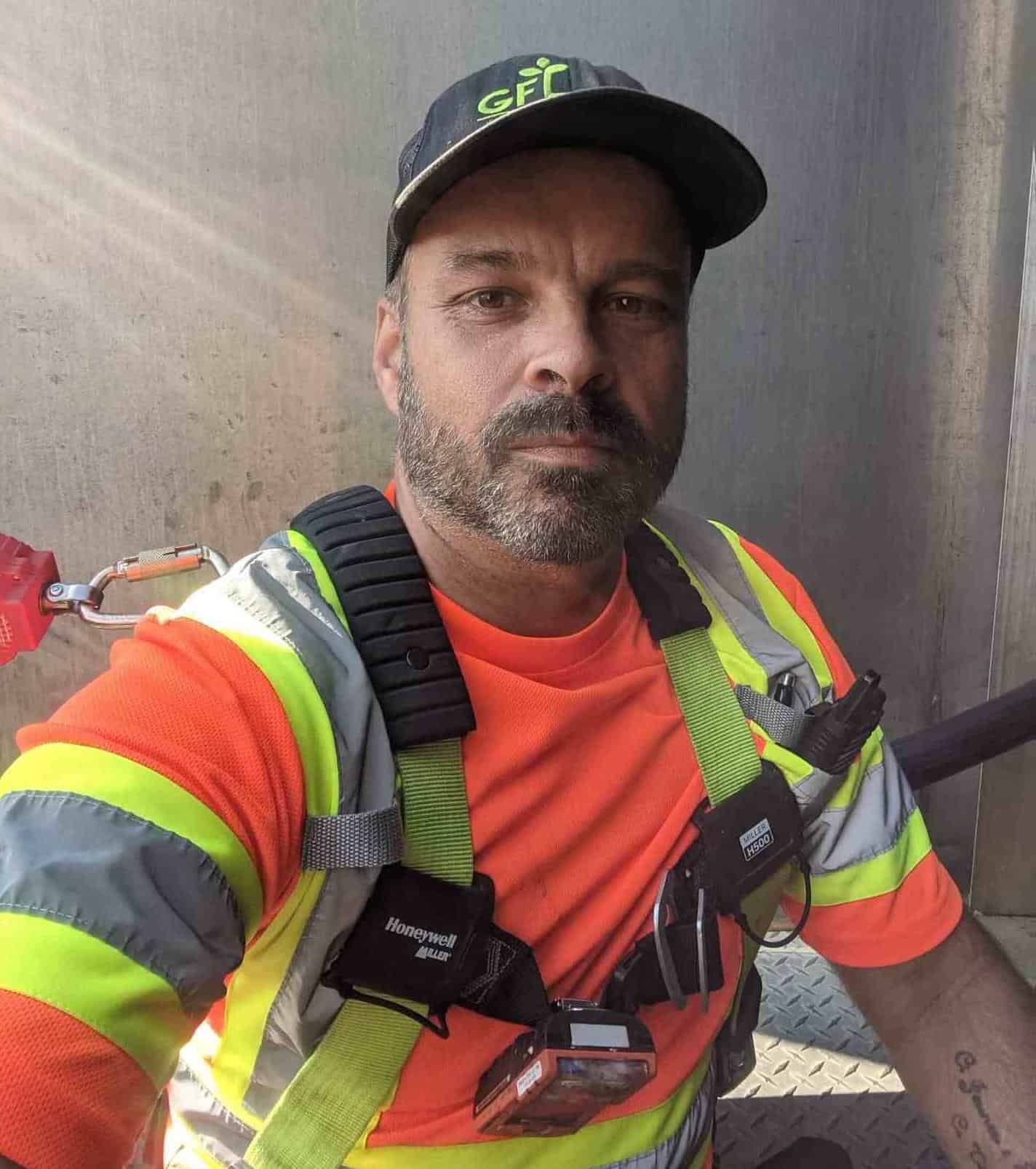 Anyone with information about a missing person in Hamilton is asked to contact police.