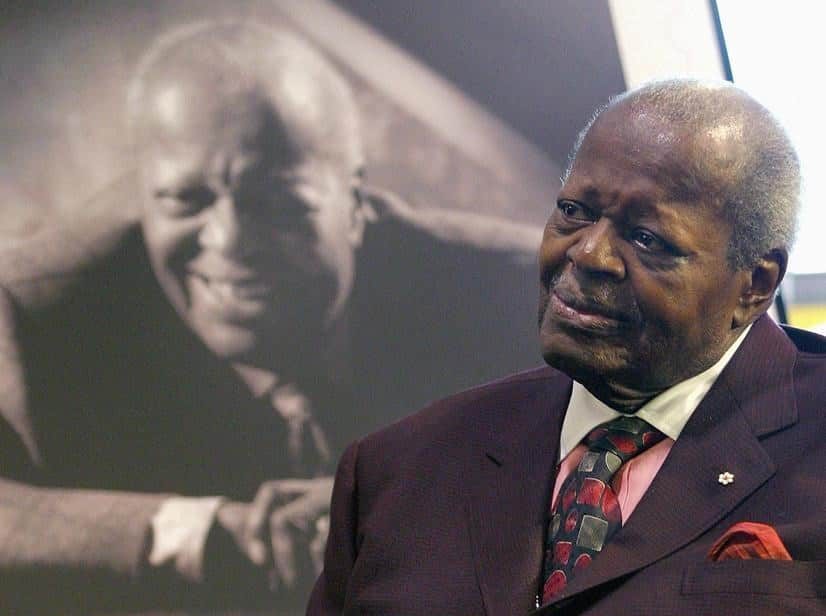 The one-dollar circulation coin is set to be unveiled at a Toronto event this morning.

Finance Minister Chrystia Freeland is expected to be in attendance alongside the jazz pianist’s widow, Kelly Peterson, and daughter, Céline Peterson.

Pianist and composer Thompson Egbo-Egbo will pay tribute to Peterson with a special performance.

Born in Montreal in 1925, Peterson is widely regarded as one of the foremost jazz pianists of his generation, winning numerous Juno and Grammy Awards over his 60-year career.

Peterson made Mississauga his home for 30 years.

He was inducted into the Canadian Music Hall of Fame before dying of kidney failure in 2007 at the age of 82.