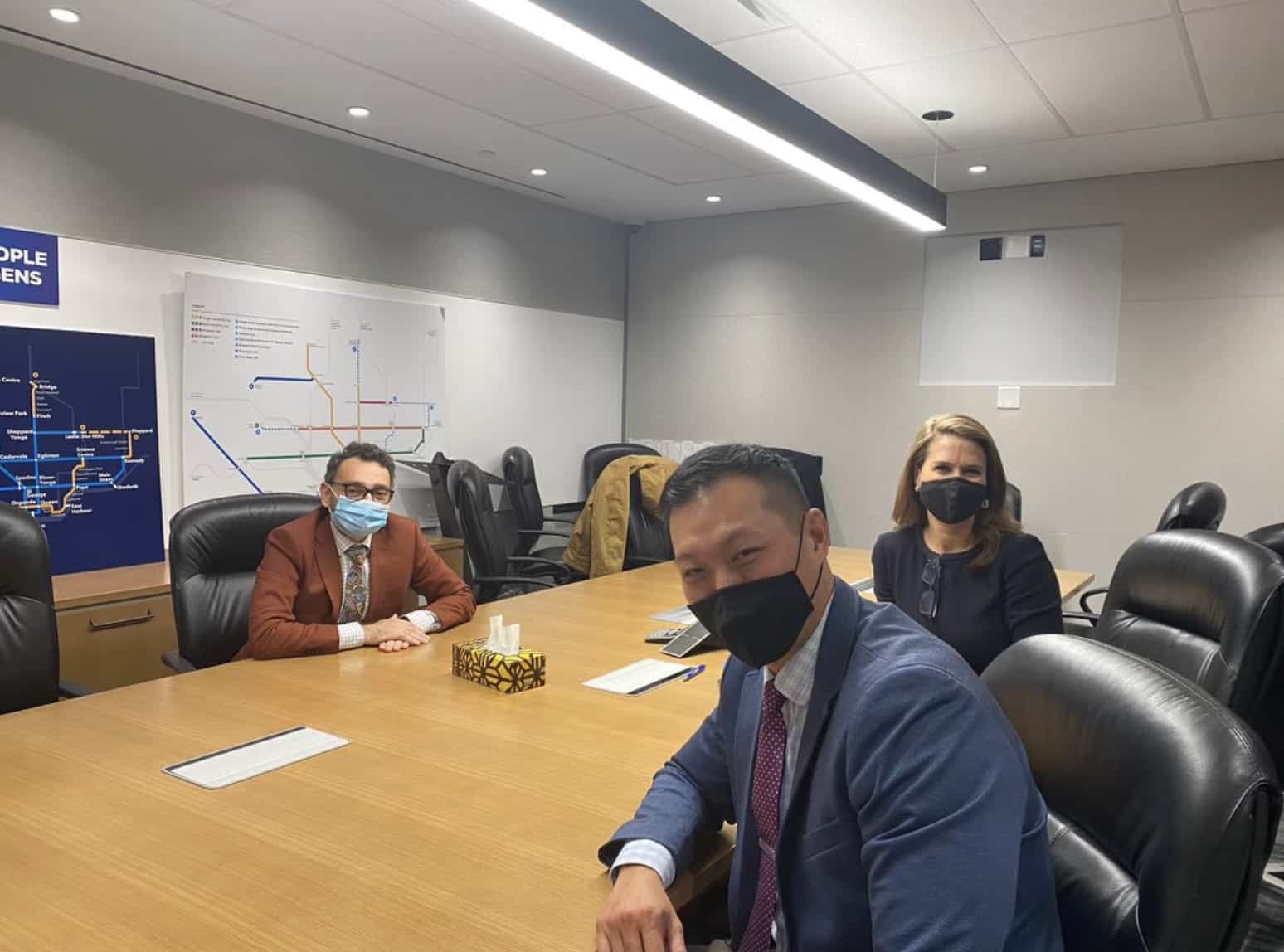 “Had a productive meeting with Federal Minister of Transport, Omar Alghabra to discuss the Milton GO line and Ontario’s priority transit projects,” said Mulroney on Twitter.

“Our government is building #TransitForThePeople, and we will continue to deliver more ways to get Ontarians moving.”

Had a productive meeting with Federal Minister of Transport @OmarAlghabra to discuss the Milton GO line & Ontario's priority transit projects.

Our government is building #TransitForThePeople, and we will continue to deliver more ways to get Ontarians moving. pic.twitter.com/18GahOvrbm

“We are ready to invest in two-way all-day GO service on the Milton Line,” said Alghabra on Twitter. “We are committed towards a better, faster and more reliable transportation network for Ontarians.”

Following the meeting, a spokesperson for Minister Mulroney emphasized that while the government is ready to advance the work, a funding commitment is necessary from the federal government.

“Our government is ready to advance this important work, but we have been clear that a funding commitment in writing from the federal government is needed. To date, we still have not received this. Minister Mulroney had a productive meeting with the Federal Minister of Transport earlier today and re-iterated that we need more than just an aspirational commitment from the federal government,” said the spokesperson.

According to the spokesperson, the federal government has already been told about the cost and scope of work that is required to deliver this project.

“The people living along the Milton corridor deserve certainty that this project will get delivered after years of broken promises by the Wynne-Del Duca Liberals. If Mr. Alghabra and the federal government are serious about bringing increased service to the Milton corridor, we encourage them to come to the table with a real and concrete funding commitment,” concluded the spokesperson.