Minimum Wage About to Increase in Mississauga and Beyond 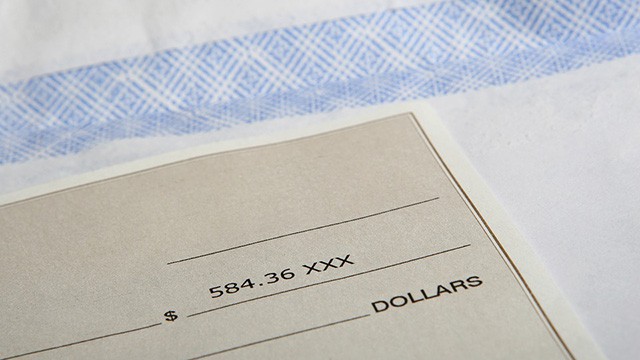 Minimum wage employees concerned about the escalating cost of living can breathe an ever-so-slight sigh of relief, as the province is slated to increase wages.

Kevin Flynn, the Ontario Minister of Labour, recently announced that the province is increasing minimum wage for the fourth consecutive year, bringing wages up to $11.60 this fall. The increase will come into effect on October 1, 2017.

“We are committed to continuing to raise living standards for the hardworking people of Ontario,” Flynn said in a statement. “By ensuring that our province follows a consistent, predictable and impartial process of increasing the minimum wage, we are providing a more stable environment for businesses and more money in the pockets of our workers. And, ultimately, we’re building up a more prosperous economy so everyone in Ontario has the opportunity to reach their full potential.”

As a result of the change, full-time minimum wage earners in Ontario will take home $2,782 more per year than they did just four years ago.

The province adds that the increase builds on progress Ontario is already making to “boost income for workers.” According to the government, the province is also updating its Fair Wage Policy to ensure government contract workers receive fair wages and benefits, reviewing pay equity legislation to help close the gender wage gap, moving forward with a basic income pilot to provide a minimum income level to help people “meet their needs” and implementing free tuition for more than 210,000 students.

Minimum wage increases have become fairly standard and have been announced around April 1 every year for the past four years. When the newest increase hits in 2017, it’ll mark a 70 per cent increase from 2004, when minimum wage sat at $6.85. On Oct. 1, the special minimum wage rates that apply to liquor servers, students under 18, hunting and fishing guides and homeworkers will also increase.

Now business owners who pay minimum wage–most often those in retail and foodservice sectors–have a few months to prepare for the uptick and earners have some time to get excited about having a few extra pennies in their pockets.