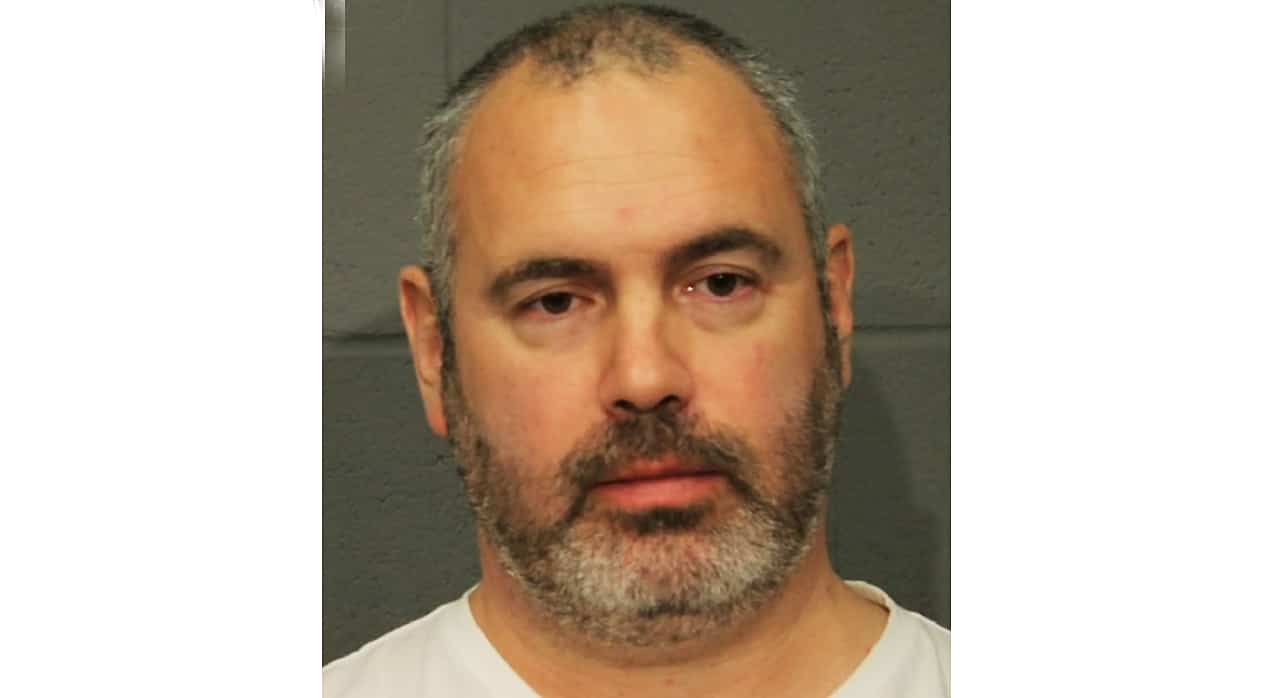 Child luring and pornography charges have been filed against a Milton elementary school teacher.

An investigation by Halton Regional Police was launched last month when reports came in that a person was luring children over the internet.

As a result of this investigation, Justin Zielke, 44, of Hamilton was arrested today (Jan. 5) and charged with the following:

Zielke was held in custody pending a bail hearing.

A teacher at St. Anthony of Padua Catholic Elementary School in Milton since 2016, Zielke is known to his students as “Mr. Z”.

Police allege that other names were used online including “Dan Forest”.

Investigators believe the person charged has been communicating with children from all around the world and that there may be additional victims.

Anyone who may have any additional information pertaining to this investigation is asked to contact Detective Todd Martin at 905-465-8983 or Detective Constable Dave Cziraki at 905-465-8984 of the Halton Regional Police Service – Internet Child Exploitation Unit.