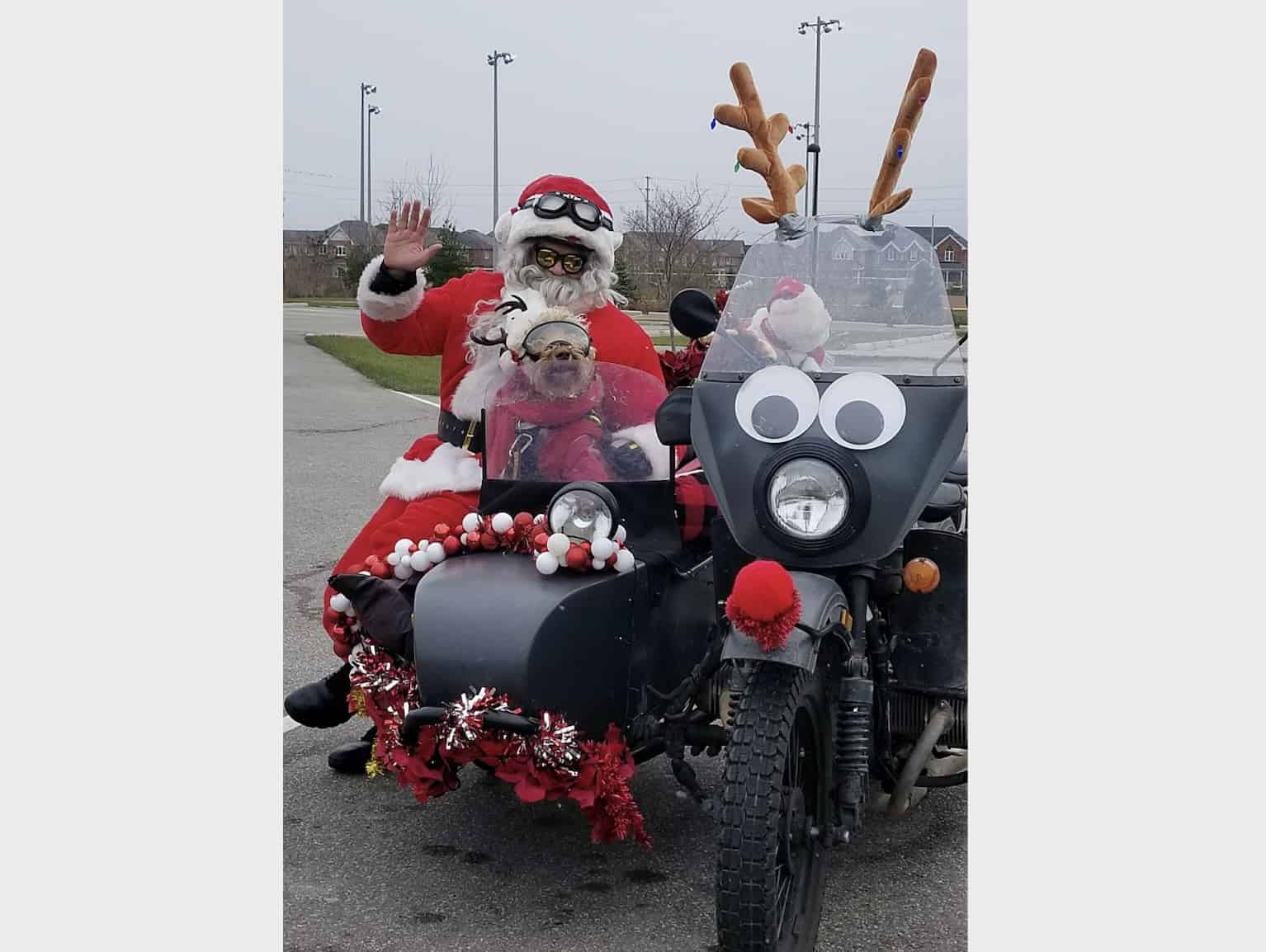 Santa Claus appears to be taking a break from the North Pole.

Several residents have reported sightings of Santa cruising around town on a motorcycle with his pet dog and sidekick, Toby.

According to a Facebook post, Santa has been making several stops around town including the Milton District Hospital in hopes of spreading joy to the community.

Some residents even say they have spoken to him at the dog park.

“Talked to this gentleman a few times at the dog park. What a kind-hearted soul. Conversation was always about his dog and the joy she brings people,” said another comment.

Residents are encouraged to keep an eye out for Santa, who may be spreading additional holiday cheer around Milton this month. 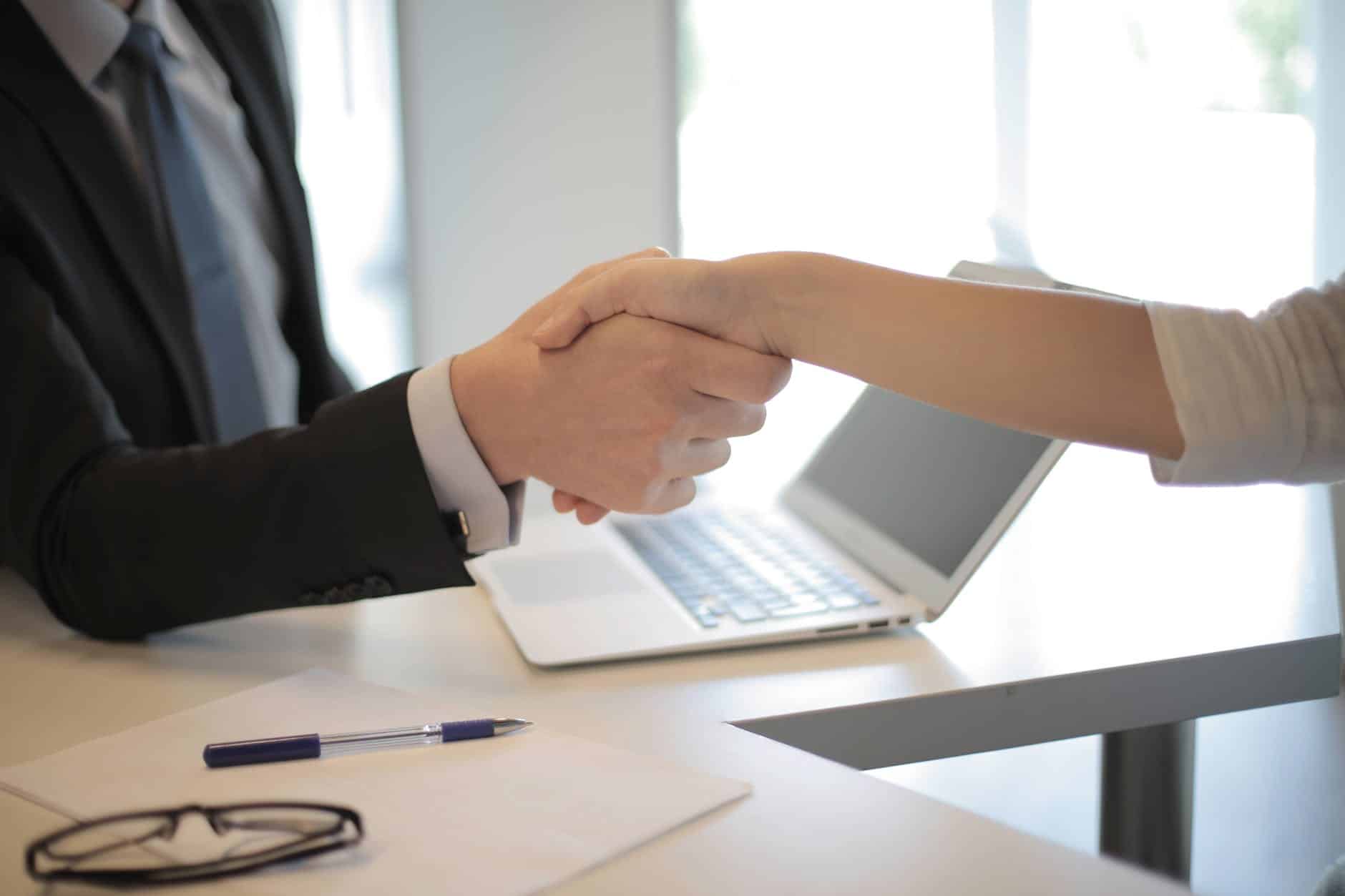 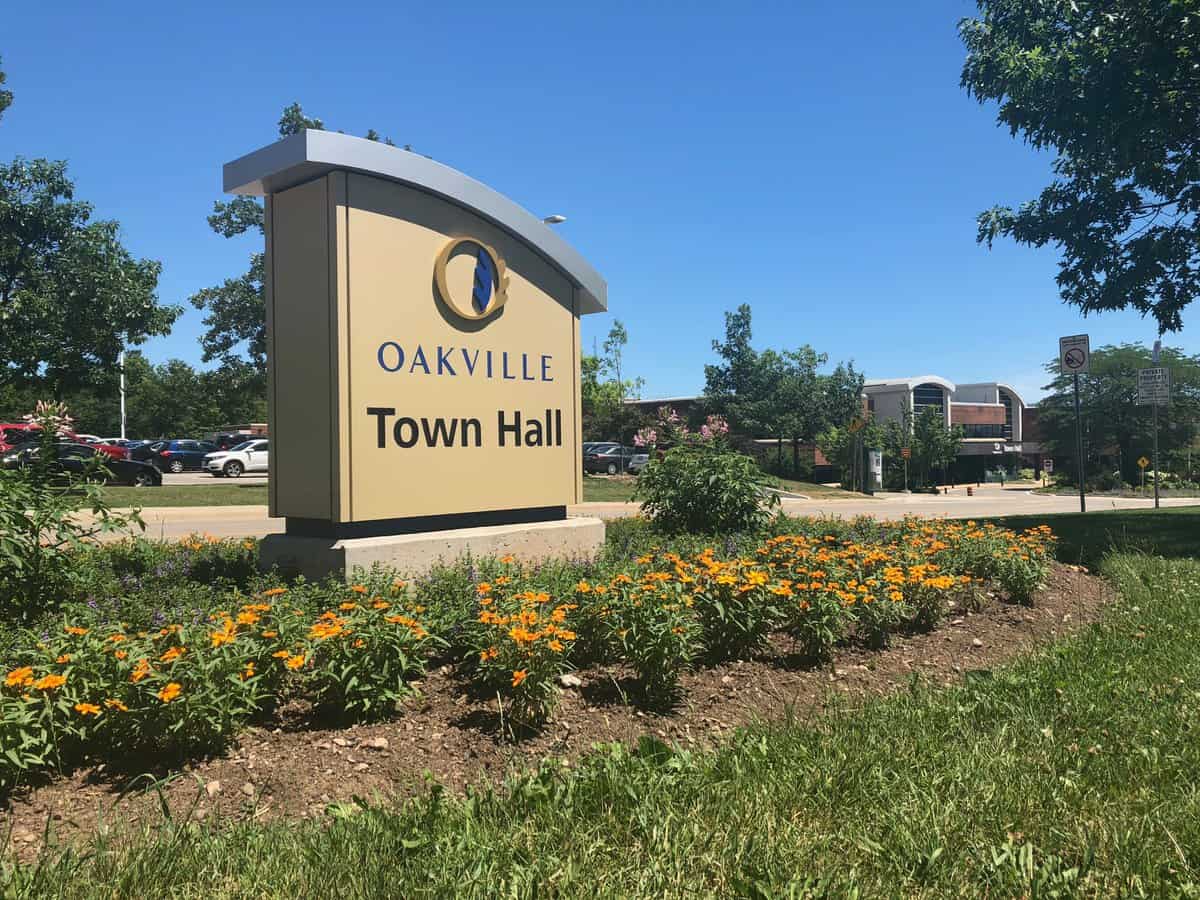