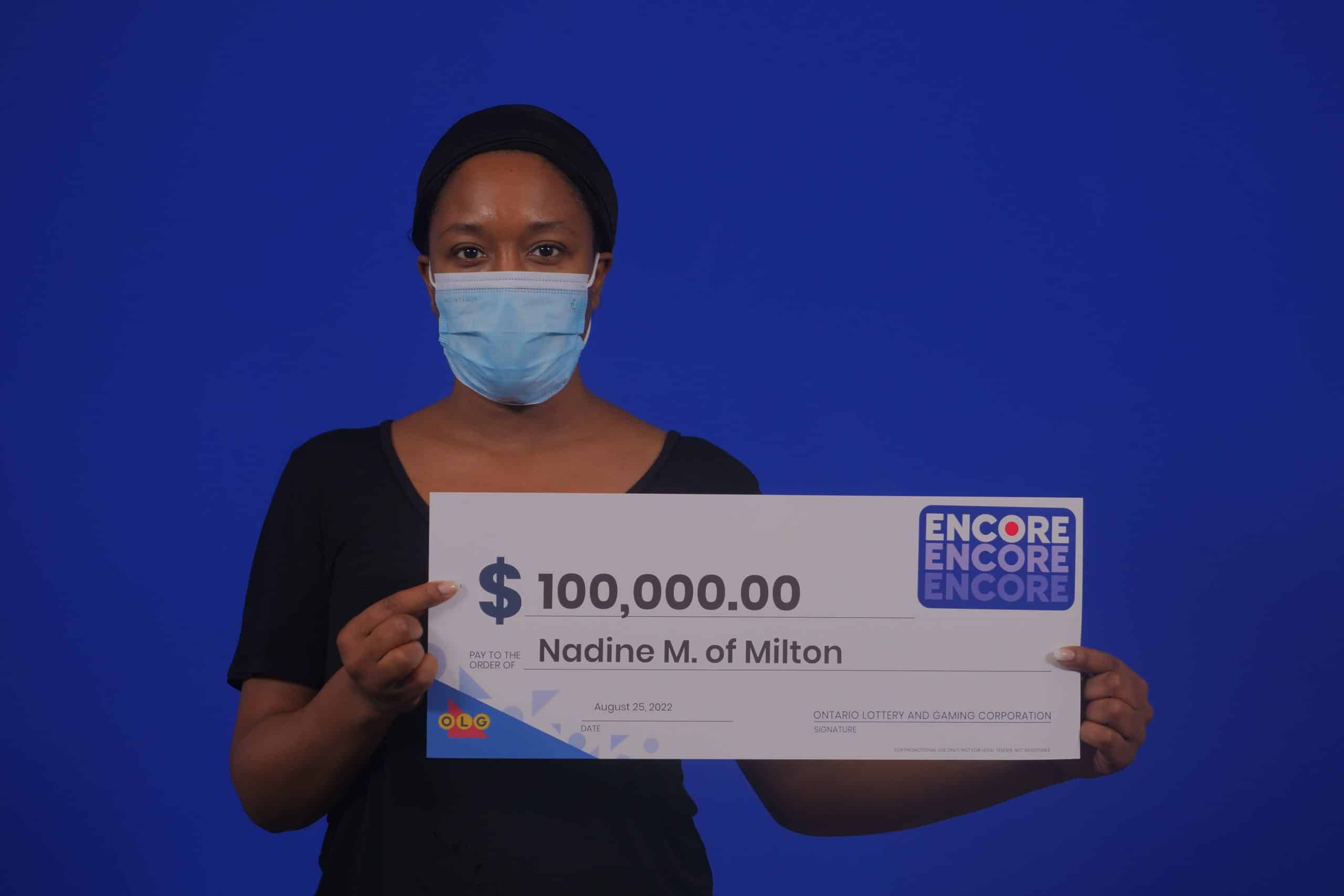 Martin told OLG she has been playing the lottery regularly for more than five years.

“I typically play Lotto 6/49 and Lotto Max and I always say yes to Encore. This is my first big win.”

According to OLG, Martin was at home when she discovered her big win using the app.

“I saw the ‘Big Winner’ screen and I had to blink a few times and check it again. I felt overwhelmed with disbelief,” she told OLG.

“I told my children and they were in disbelief as well. They’re so happy for me!”

According to OLG, Martin plans to invest her winnings and celebrate with family over a nice dinner.

The winning ticket was purchased at Rexall on Thomas St. in Mississauga.