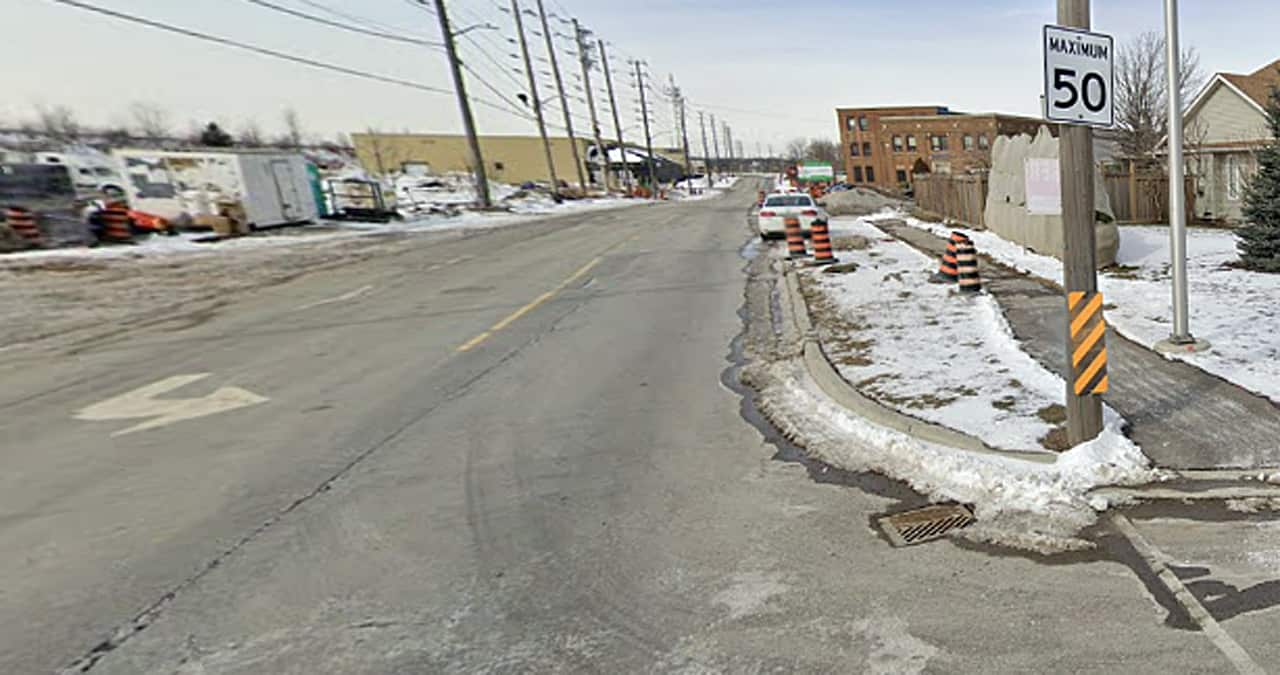 A long stretch of a busy Milton thoroughfare is set to fully reopen.

As well, construction work on Ontario St. S. south of Main St. and also on Woodward Ave. is expected to wrap up by tomorrow (Dec. 23).

Construction along the Bronte section was started in 2021 and was aimed at eliminating a jog in the road, fixing curbs and gutters, burying hydro lines, and replacing the bridge over the 16 Mile Creek tributary.

“The staff did a great job because they ran into a lot of challenges on this project,” said Milton Ward 1 Regional Councillor Colin Best adding the completed work should correct some flooding problems in the area. He also pointed out workers encountered unseen problems such as buried pipes as well as addressing environmental concerns raised by various agencies.

While Bronte has now reopened, some of the work will continue when the weather warms up again, but without the same lengthy disruptions.

On social media, the news of the opening of the roads was met with a lot of joy by those who had to take alternate routes to get to the northern part of town for several months.

“This is great news,” said one Twitter user. “No more logjams along other streets…hopefully.”

Best acknowledged the construction project was a lengthy process, but a necessary one that will help with traffic in the future.

“Now that it is open, it will relieve a lot of pressure on other streets that had been taking on more traffic volume,” he said. “Now looking forward to the completion later in the summer.”