Milton mayor expects population to reach 250,000 in the next 20 years 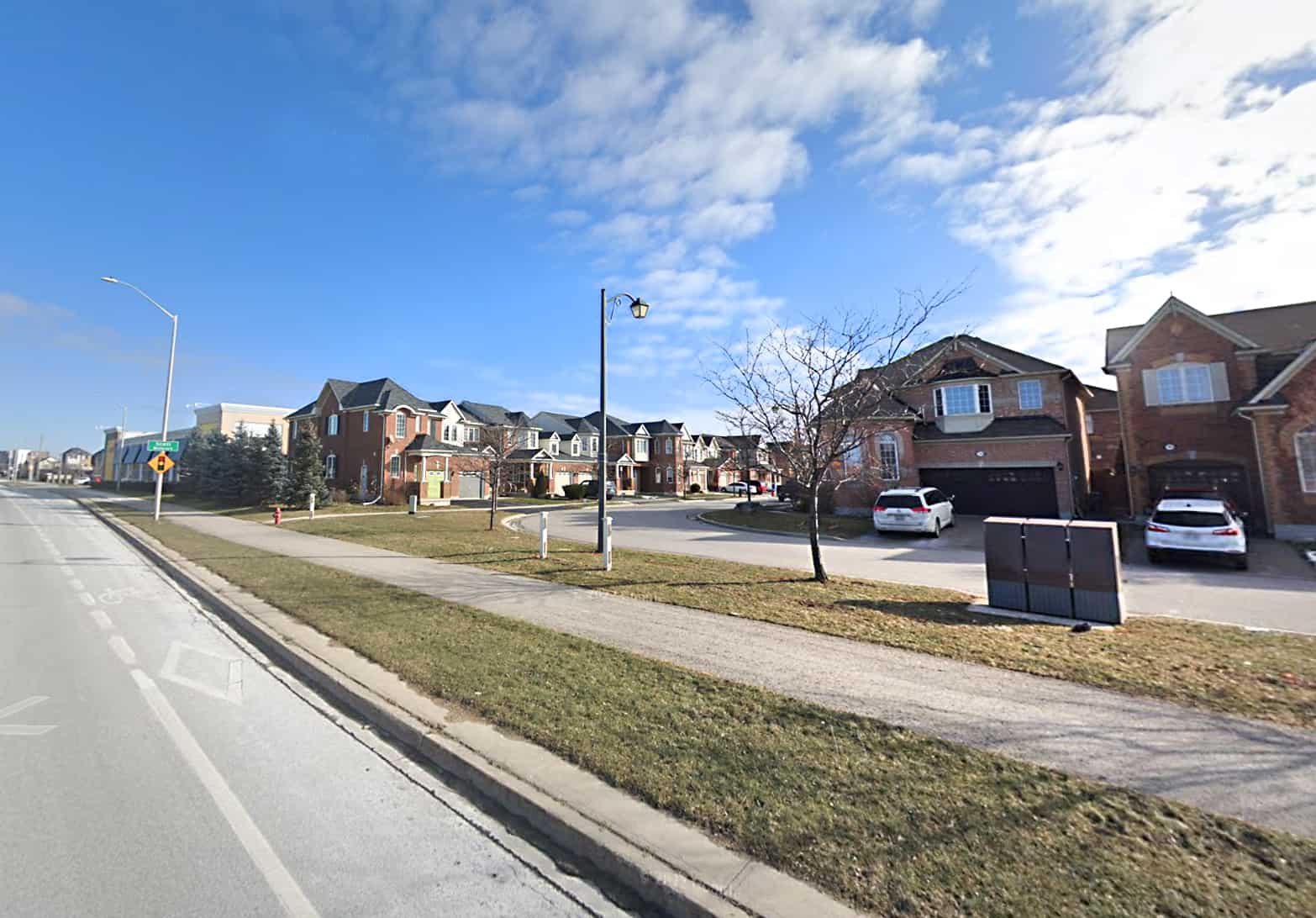 Milton’s population has exploded in recent years and it is expected to get even bigger.

In 2021, Milton was named the fastest-growing municipality in Halton, according to Statistics Canada.

Where will all these new residents go?

Krantz said the population boom would likely go in the areas around Britannia Road, Derry Road and east toward Trafalgar Road.

“That’s where you are going to find the biggest majority of growth,” Krantz said.

Looking at Milton’s current development applications show a lot of activity in Wards 3 and 4. 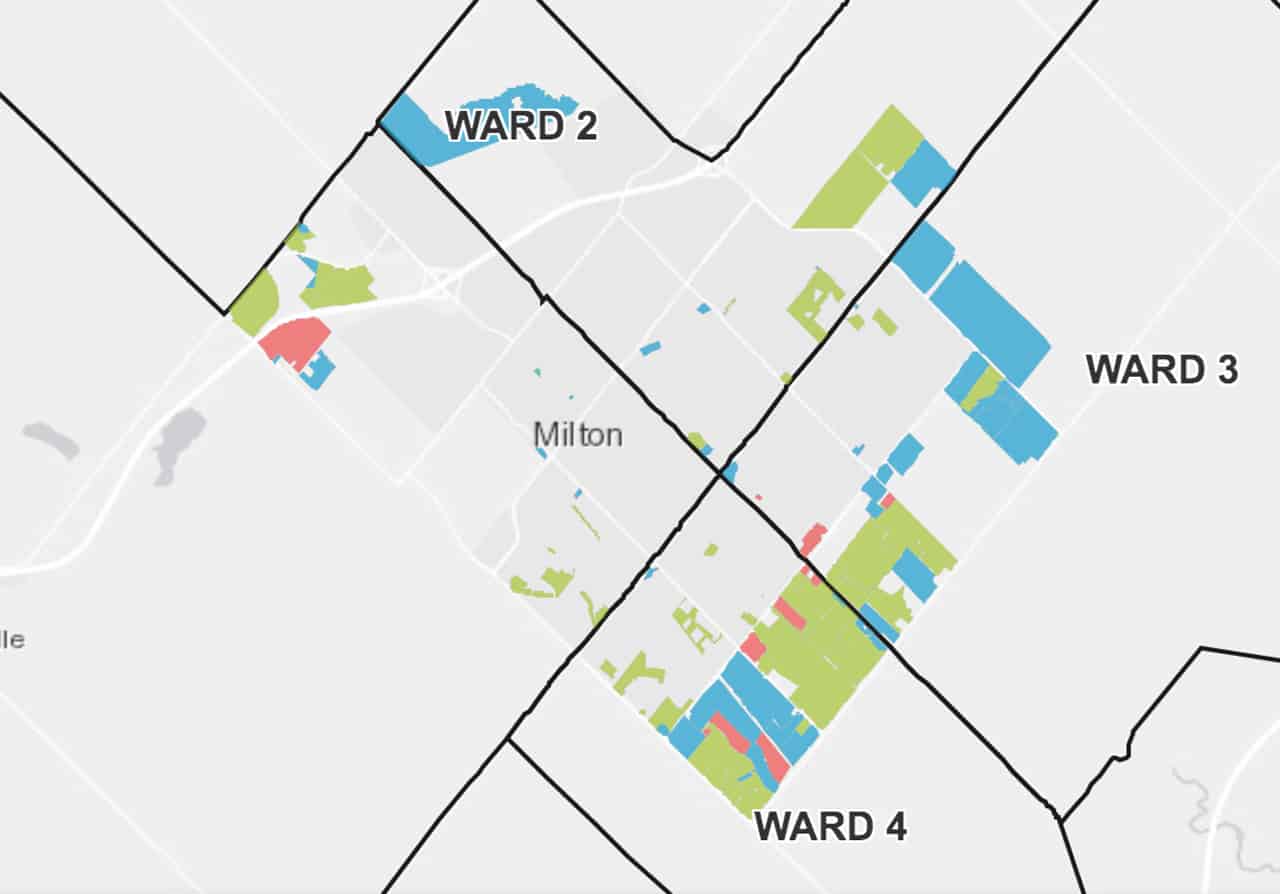 And the Mattamy Bayview Lexis development will bring a new subdivision along Fourth Line, south of Louis St. Laurant and west of James Snow Parkway. The application proposes 400 single detached homes, 377 townhouses and a neighbourhood park.

But the town will need many more developments to hit the province’s housing target of 21,000 housing units for Milton by 2031.

With growth, there also needs to be plans for infrastructure.

On the Town of Milton site, the plan for growth includes more transportation options to alleviate congestion, ensuring services are in place (roads, schools, hospitals), and planning for mid-density and high-density, mixed use neighbourhoods.