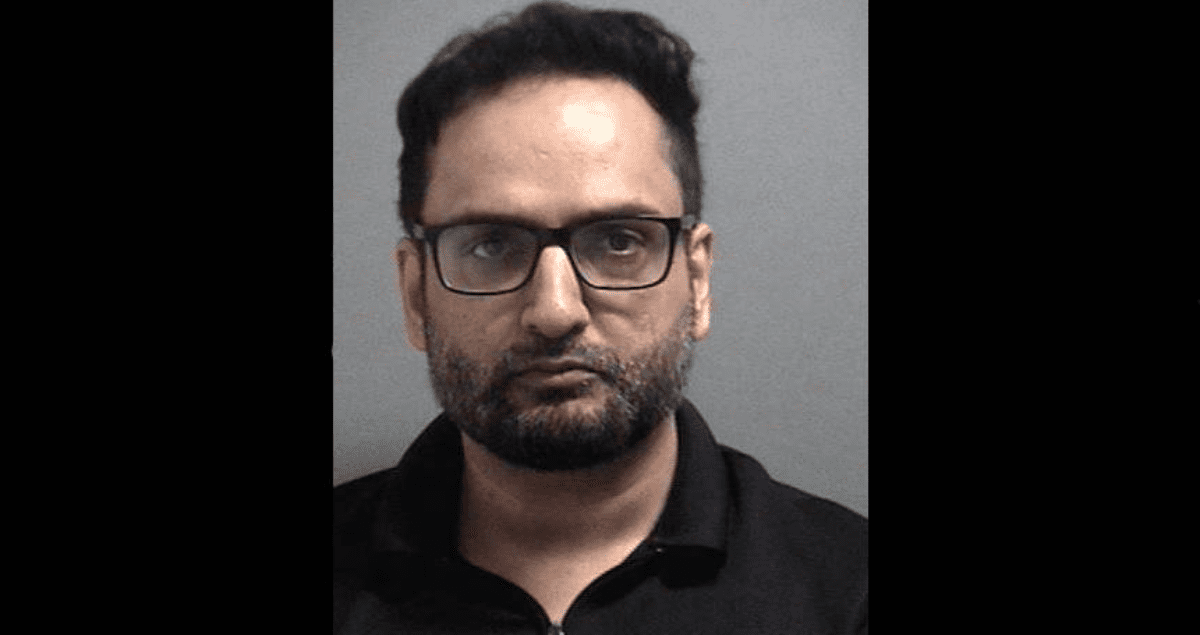 A driving instructor from Milton is in police custody accused of sexually assaulting a young woman during a lesson in Brampton.

The instructor, Imran Malik, 45, allegedly assaulted a 19-year-old student while teaching her. She was not physically harmed in the incident.

Malik was once employed at a Brampton driving school. However Malik was fired from the school before the date of the alleged assault.

Peel Regional police arrested Malik on July 17 and charged him with sexual assault. He will appear in a Brampton courtroom at a “later date” police said.

Officers are continuing to investigate and believe there may be more victims. Anyone who believes they may have been victimized or who has information pertinent to the investigation can call the PRPS Special Victims Unit at  905-453-2121, ext. 3460 or Crime Stoppers anonymously at 1-800-222-TIPS (8477).