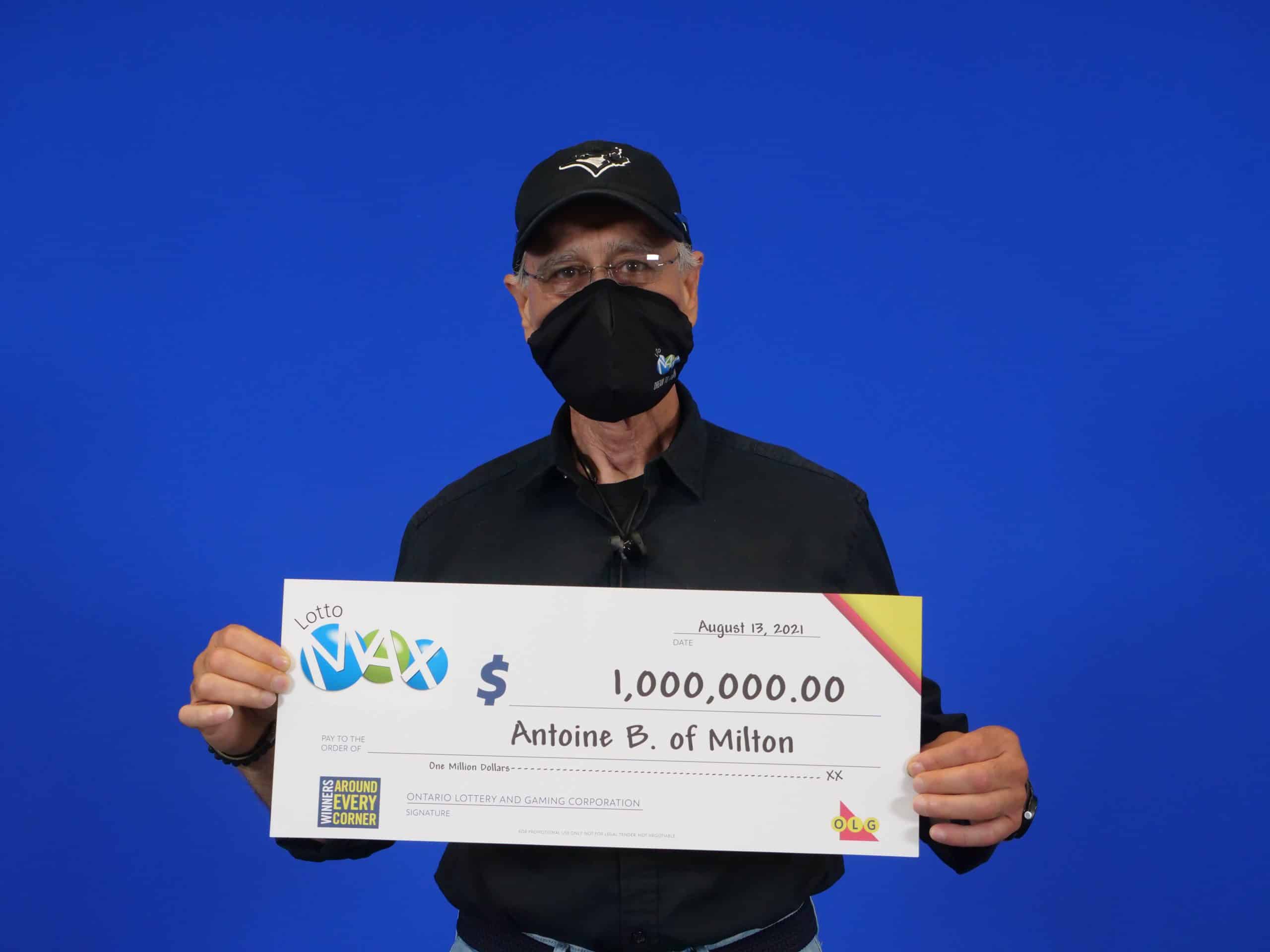 Milton’s Antoine Beaini likes his Lotto Max numbers and now thanks to them he’s a millionaire.

Beaini’s favourite numbers have paid off a little in the past, but they came through big time in a $1 million winning Maxmillions ticket in the June 18 Lotto Max draw.

The 67-year-old father has been playing the lottery since 1982.

“I’ve been replaying the same numbers since early last year,” he said while picking up his winnings at the OLG Prize Centre in Toronto. “I had a few small wins and decided I liked these numbers.”

The public servant, who purchased his winning ticket at Rabba on Hurontario Street in Mississauga, plans to invest his winnings, purchase a new car and take his family on a trip.

“Wherever they want to go, I will take them,” he smiled.

“This is a blessing. I never thought this would happen to me,” he concluded. 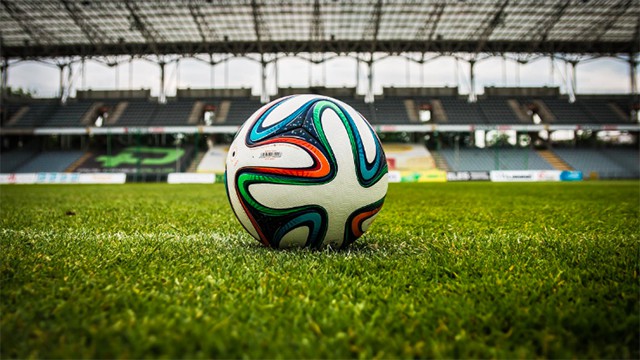