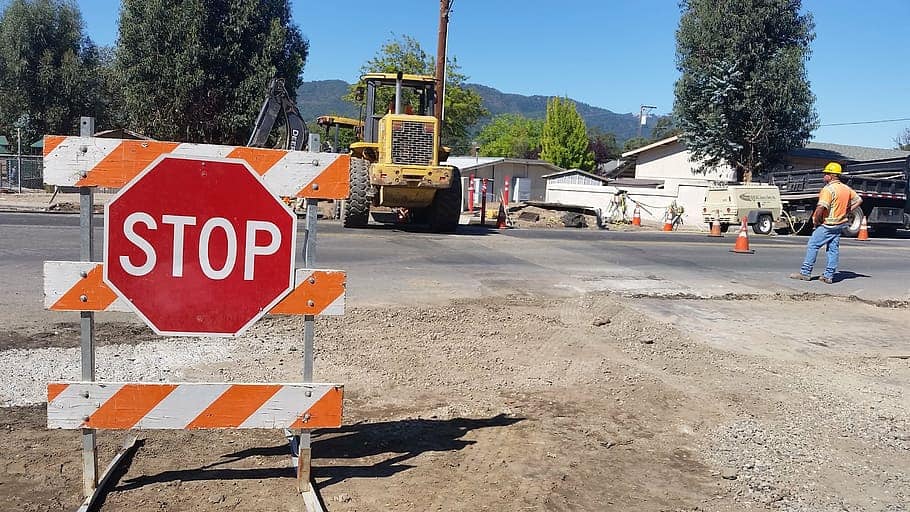 Milton drivers should be prepared for some minor inconvenience and delays this month as Bronte Street North undergoes construction.

Local residents and busi­nesses will receive notices of timing of all closures.

Traffic will be detoured via Main Street West, Tremaine Road and Steeles Avenue. There will be no through access through the closure and access to local businesses will be from north or south of the closure.

Water services may be disrupted during the course of the project. Halton Region will provide at least 48 hours advance notice of any scheduled shutdowns or disruptions.

Road closures can be found on the Town’s interactive map at https://milton.maps.arcgis.com/apps/webappviewer/index.html?id=391468e0642b40f78ae75ba61aef10d1.

Construction timelines are dependent on many factors, including weather.