Milton Courthouse temporarily moving to Burlington due to issues with mould 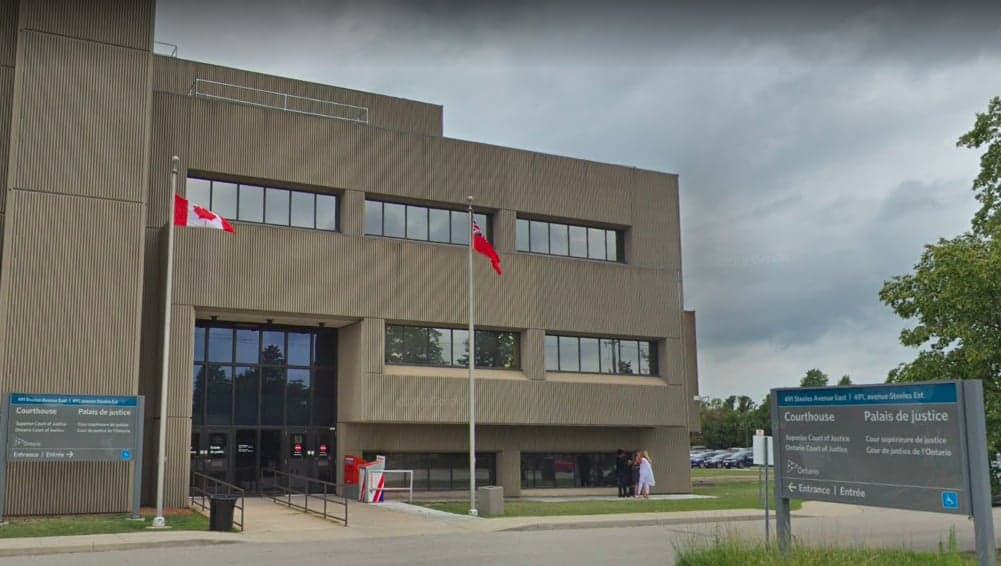 Issues with mould in the Milton Courthouse have forced the province to move court matters temporarily to the Burlington Convention Centre and Burlington Marriott Hotel.

Mould-remediation work at the Milton Courthouse is ongoing and is not expected to be completed until later this year.

The temporary courthouse, located on 1120 Burloak Drive, opened Monday and has been fitted with counters for in-person filings.

Both the Burlington Convention Centre and the Marriott will provide space for the Halton Police court, Halton crown, Legal Aid and other agencies.

The aging courthouses in Burlington and Milton were to be initially replaced by a state-of-the-art, seven-storey, 25-courtroom consolidated Halton Region Courthouse in Oakville that was announced back in 2017 at a cost between $200 and  $499 million.

Those plans were squashed in May 2020 when the province announced the cancellation of the new courtroom. 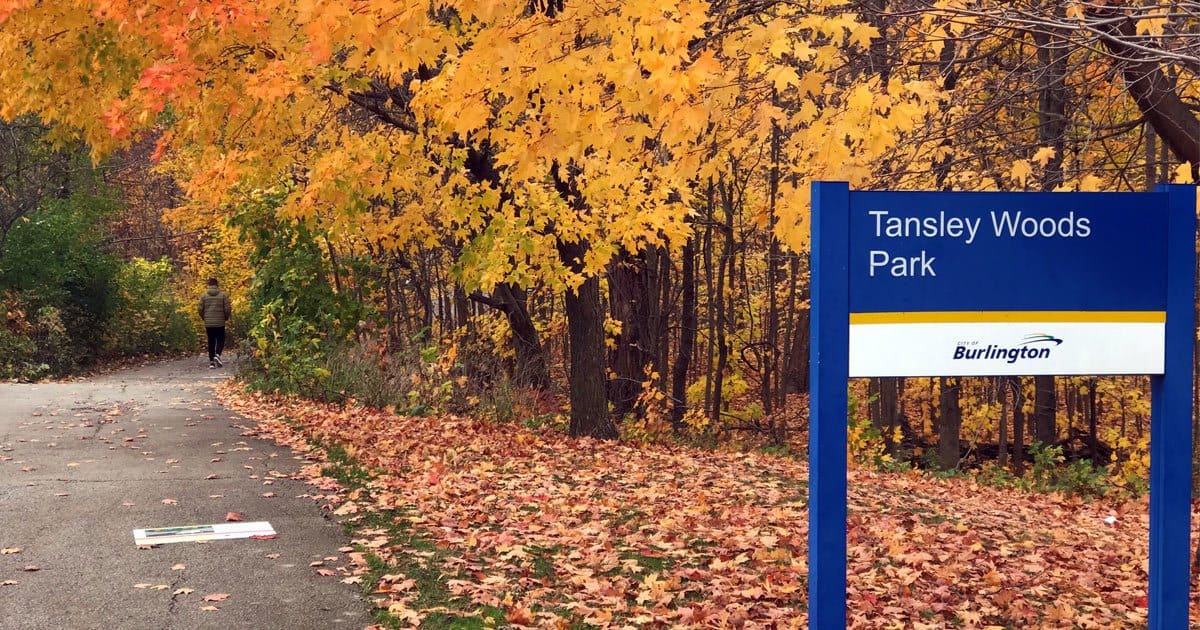 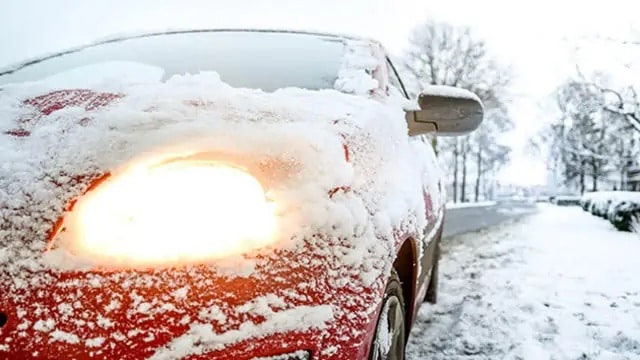