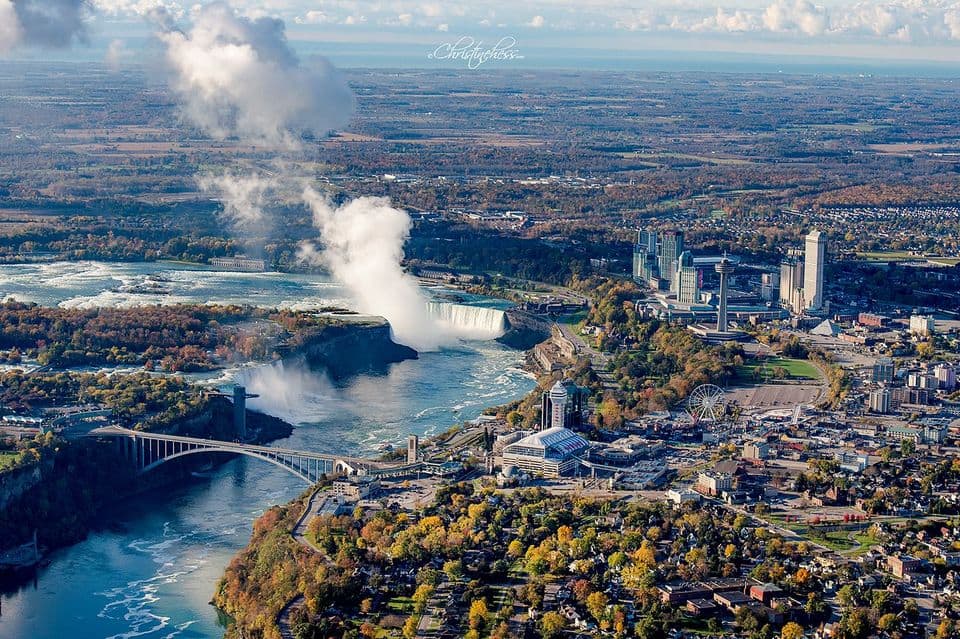 A power outage and pump failure at the Niagara Falls, New York, wastewater treatment system on May 28-29 saw millions of litres of raw sewage pour into the Lower Niagara River.

Regardless of which side it comes from, all that untreated sewage has now landed in Lake Ontario, also shared by Canada and the U.S.

The Buffalo News reported that on May 28, “more than 6 million gallons of untreated wastewater poured into the river, ascribed to wet weather and pump failure, the alert stated, though there has been no exceptional precipitation in the area this past week. One pump was eventually restarted.”

However, that wasn’t the end of it. On May 29, the media outlet said, “millions more gallons of untreated water and sewage was released into the Lower Niagara River, due to the ‘unknown’ issue involving a failed Niagara Gorge pump.”

Though one pump was working, the paper said the volume of discharge has been too much for a single active pump to handle, according to an alert they received, which added maintenance staff has been working on the issue.

The paper said efforts to reach the (American) Niagara Falls Water Board for comment were unsuccessful.
insauga's Editorial Standards and Policies advertising advertising