Millennials are Paying Off Debt: Poll 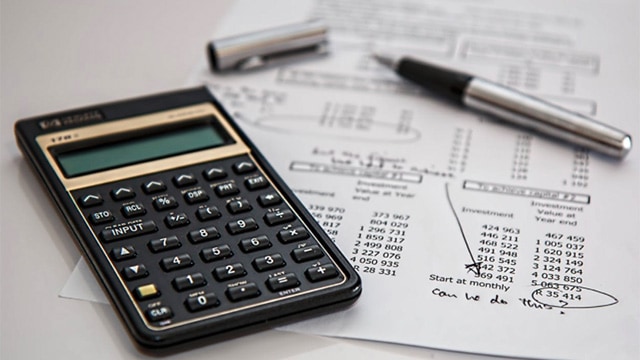 Millennials in Canada are digging themselves out of debt, a new RBC poll finds.

Roughly half of millennials polled, or 51 per cent, put money toward eliminating debt while 47 per cent identified reducing debt as a priority,

“Millennials have their eye on the ball – they’re saving for immediate needs,” said Richa Hingorani, a senior director with RBC.

“We’d suggest it’s now time they look a bit farther down the road, to save for their future needs too.”

It also found home ownership is a top financial priority for 48 per cent of millennials in Canada but only 28 per cent reported putting money toward this goal in 2017.

Poll findings indicate several financial disconnects for millennials aged 25-34, such as saving for their future.

In addition, half don’t have an RRSP.

In fact, if they could only afford to contribute to either an RRSP or a TFSA, 48 per cent opted for a TFSA, compared to 30 per cent for an RRSP.

“TSFAs offer a great savings vehicle, but Millennials can’t overlook RRSPs, particularly as they move into their 30s,” said Hingorani.

“While retirement can seem so far away for these younger Canadians, we want them to know that time can work in their favour. By starting to invest even small amounts on a regular basis into an RRSP now, they can build their future savings through the magic of compounding within their RRSP, with growth through a combination of interest and potential dividends.”