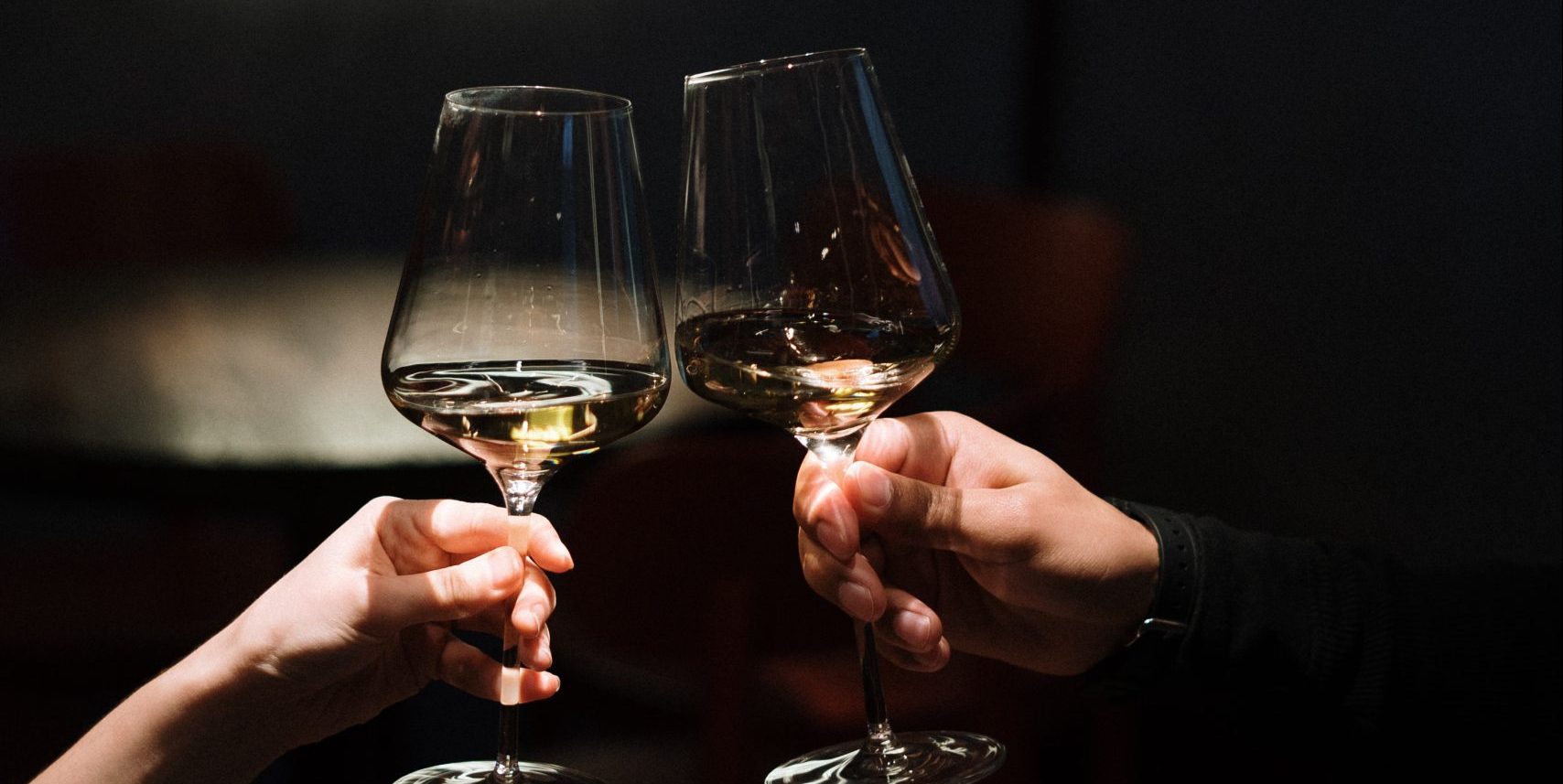 A Michael Bublé tribute show is set to be hosted in Burlington on Valentine’s Day.

The show, which will take place on Feb. 14 at the Burlington Performing Arts Centre, will feature Bublé’s iconic songs performed by Jay Davis from the Canadian cast of Dear Evan Hansen.

The band is made up of musicians borrowed from Johnny Reid, Fred Penner, So Long Seven and the Toronto jazz scene.

The performance will take place in “an intimate cabaret setting” and feature a light-hearted atmosphere where attendees can sing along to songs or relax with a drink at their candlelit tables.

And, for those who know Bublé’s songs really well, the show may also include a duet with a guest from the audience.

So, if you enjoy Michael Bublé’s music and you’re still looking for something to do on Valentine’s Day, this may be an event worth looking into.

Tickets are on sale now and start at $40.