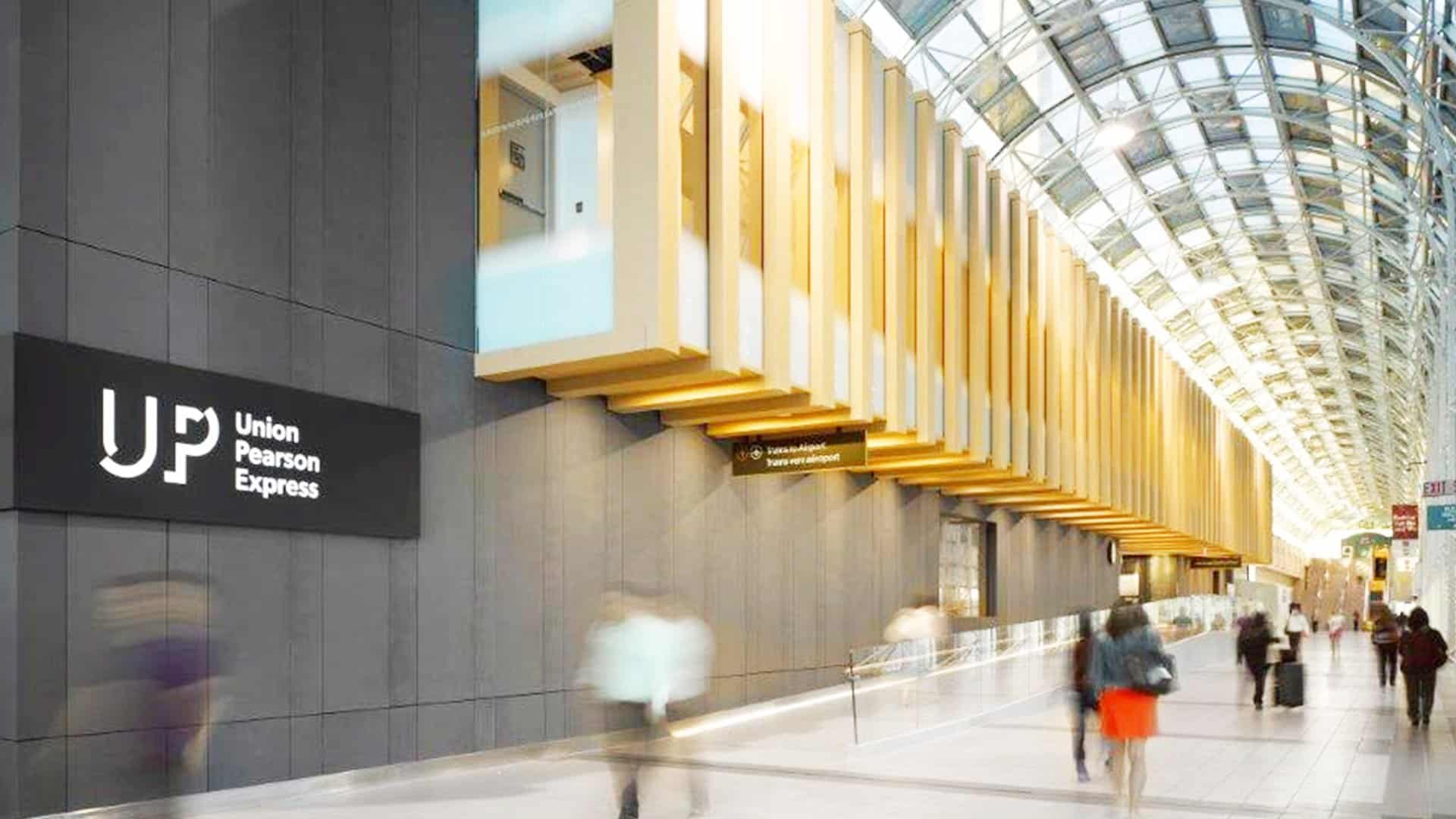 Metrolinx has announced it is increasing transit service from Union Station in Toronto to Toronto Pearson Airport in Mississauga.

As of August 23, UP Express will be running at 30-minute intervals between these two destinations throughout the day.

Previously, UP Express service had been reduced due to low demand attributed to the pandemic. However, with vaccination rates on the rise, there has also been an increase in transit users.

On weekdays, the first eastbound trip from Pearson to Union will depart at 5:40 a.m., and trains will run every 30 minutes until the last trip at 10:40 p.m.

On weekends, the first eastbound trip from Pearson to Union will depart at 6:40 a.m. and then trains will follow the same schedule as weekdays thereafter.