Metrolinx expanding payment commuters who use the UP Express in Mississauga 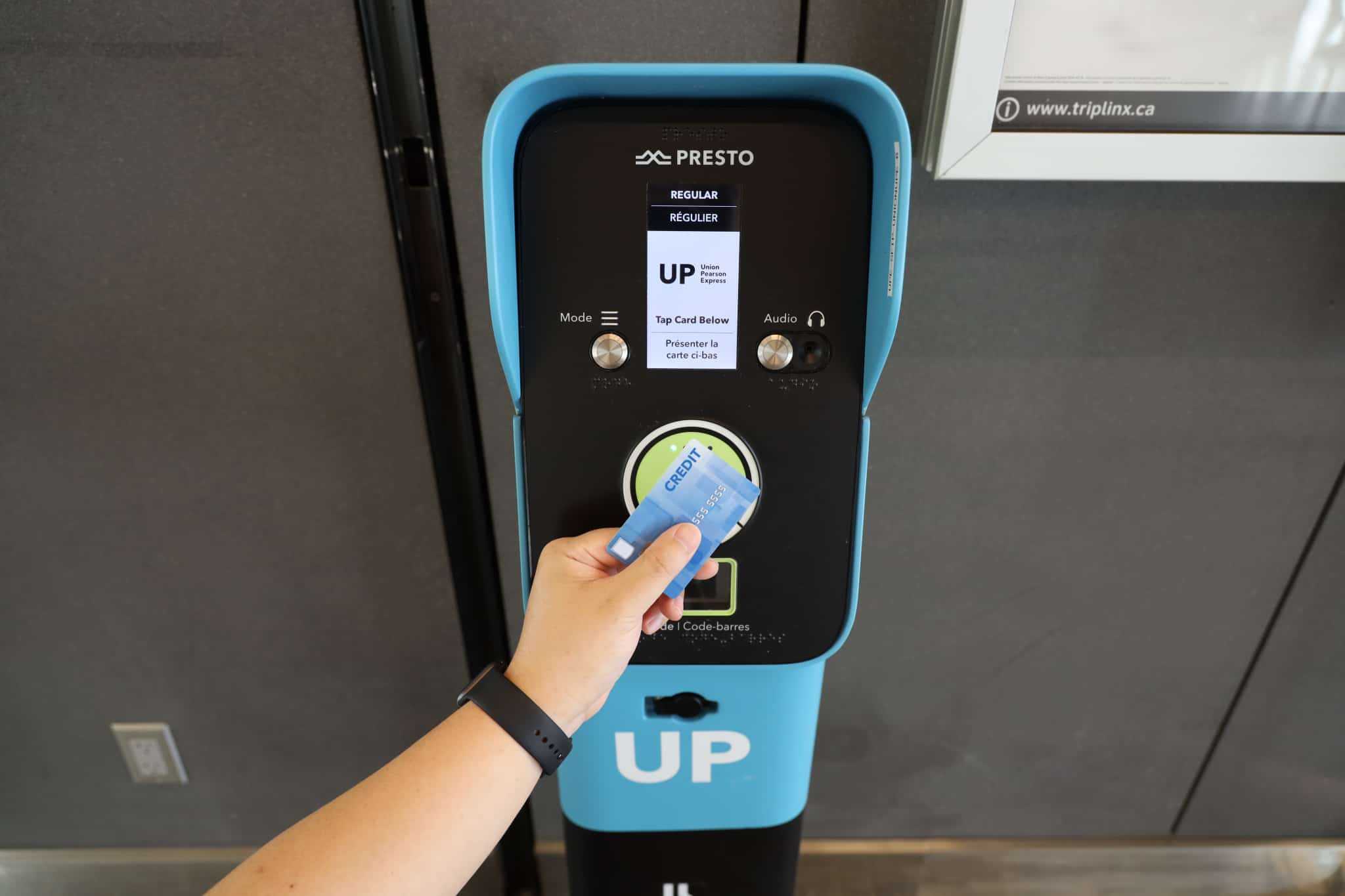 Starting Thursday (March 11), commuters can pay their fairs using their physical credit card or the credit card in their mobile wallet on the Union Pearson Express (UP Express)—which runs from Union Station in downtown Toronto to Toronto Pearson International Airport in Mississauga.

The additional payment options are part of a new pilot program, which will allow customers to pay the same price as an adult fair using their Visa, Mastercard or American Express credit card or their phone or watch with a mobile wallet like Apple Pay or Google Pay.

Additionally, while the option to pay via credit card will initially be exclusive to UP Express customers, PRESTO is testing the option to inform the rollout across the region.

“Our customers have asked for more ways to pay, and we’re so excited to roll out the next stage with PRESTO contactless payment on UP Express,” Phil Verster, President and CEO of Metrolinx, said in a blog post on the company’s website.

“We are eager to build on this launch and deliver this to our customers around the region,” he continued.