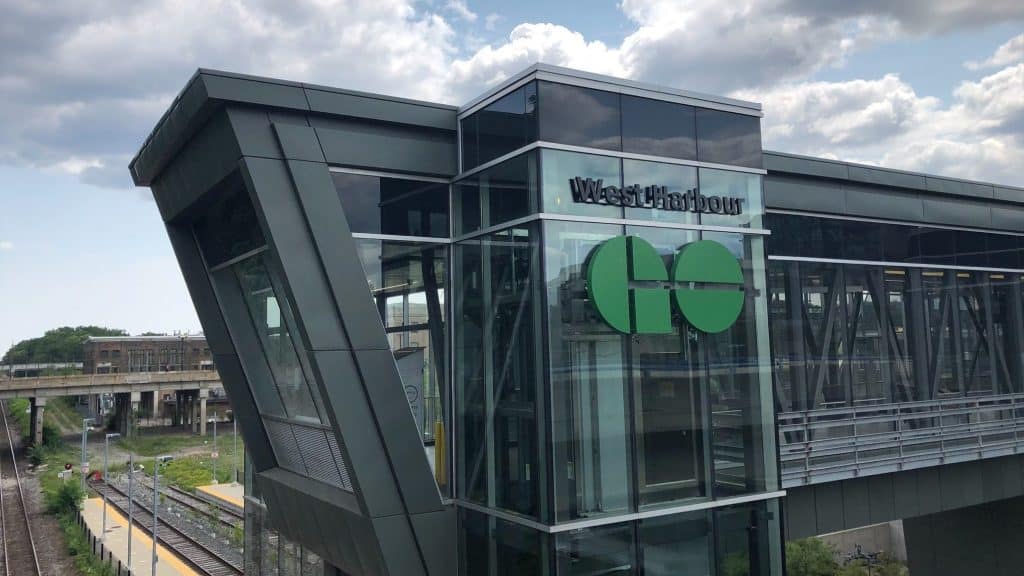 Metrolinx is making it easier to commute from Hamilton to Toronto.

As of August 7, the Lakeshore West GO train line between West Harbour GO Station in Hamilton and Union Station in Toronto will be operating hourly every day of the week.

This marks the first time Metrolinx will be offering all-day GO train service into and out of Hamilton.

In total, this expansion will create 28 new trips to and from Hamilton and Toronto on weekdays—14 trips in both directions—as well as 35 trips on each weekend day, with 16 eastbound departures and 19 westbound departures.

“We’re so pleased to be able to offer more GO train service to transit riders in Hamilton. Today’s news is a key step forward in our continued commitment to enhance GO service and transit connections in Hamilton, as we build a transit network to support the region’s needs for decades to come,” Phil Verster, president and CEO of Metrolinx, said in a news release.

“All day GO Train service will better connect passengers making it more convenient to access public transit and commute to neighbouring cities. It will also make it easier than ever before for visitors to arrive here by train. In addition to being an important economic driver, with more businesses opening up travelling through this corridor, creating more flexible travelling options will contribute to a better quality of life for those accessing the GO,” Mayor Fred Eisenberger said in the same release.