Spectacular meteor shower visible this week from Mississauga, Brampton, Hamilton and beyond 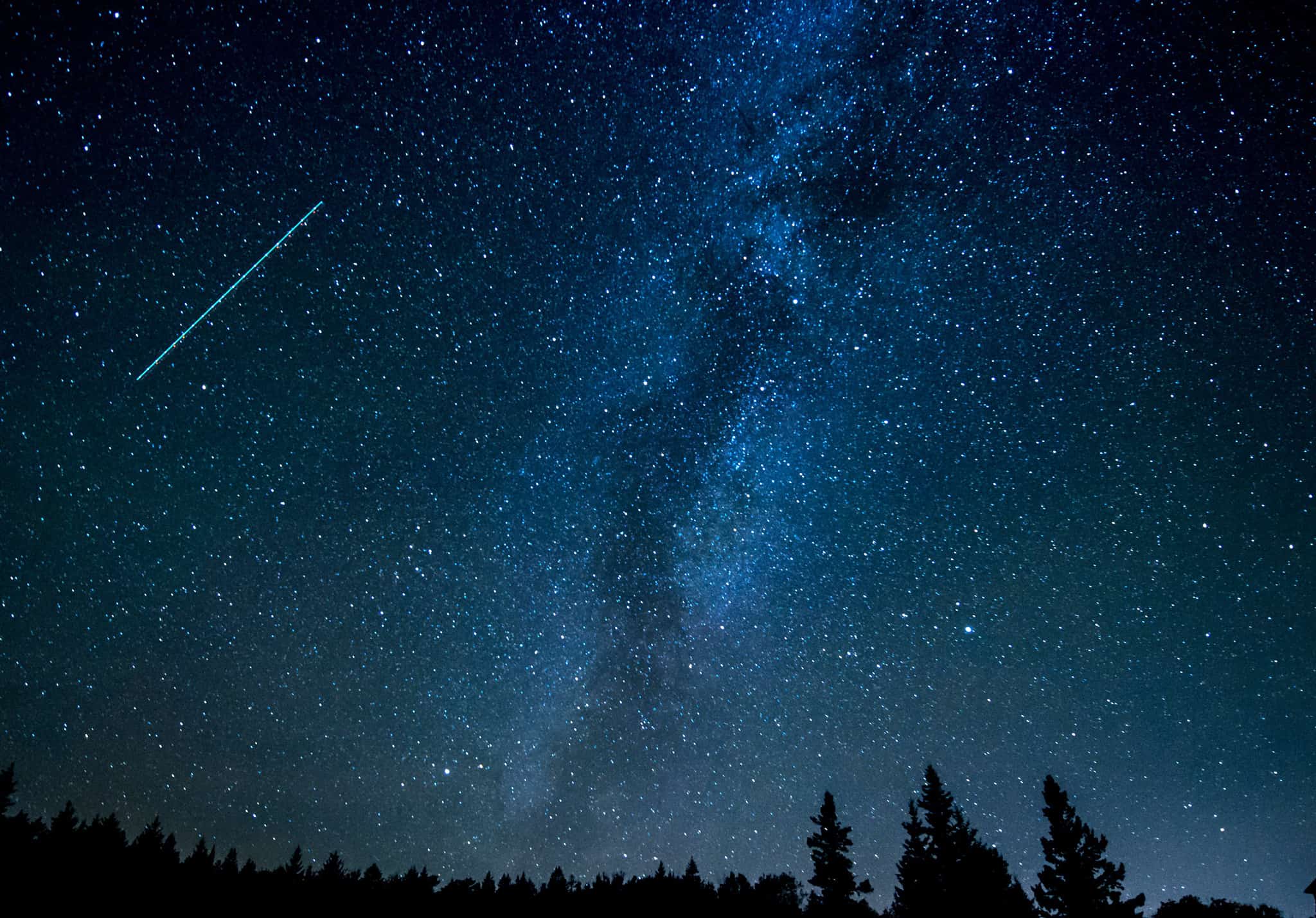 The last meteor shower of 2022 is one of the brightest and should be visible this week from Mississauga, Brampton, Hamilton and across Ontario.

The Geminid meteor shower is at its peak this week and should be visible tonight (Dec. 13) and tomorrow, according to Space.com. The shower occurs from Nov. 19 to Dec. 24, 2022.

“The Geminids are usually the strongest meteor shower of the year,” notes the American Meteor Society.

They are bright and intensely coloured, the American Meteor Society notes.

However, this year a waning moon will add brightness to the night sky making it harder to view most of the shower, notes NASA.

“But the Geminids are so bright that this should still be a good show,” NASA notes.

And tonight’s weather is expected to be mostly clear in Mississauga, Hamilton and Brampton.

The shower activity starts from around 9 p.m. to 10 p.m. and lasts for most of the night. The following night, Dec. 14 also offers a chance to see the shower.

The best place to see the Geminid meteor shower is in the darkest possible location.

“Find a place away from city lights, dress warmly and enjoy the show,” notes the Canadian Space Agency.

You also don’t need any special equipment like telescopes or binoculars to see the shower.

The Geminid shower originates from the debris of 3200 Phaethon, an asteroid first discovered on Oct. 11, 1983, according to NASA. Phaethon orbits the Sun every 1.4 years, and every year Earth passes through its trail of debris, resulting in the Geminids Shower.