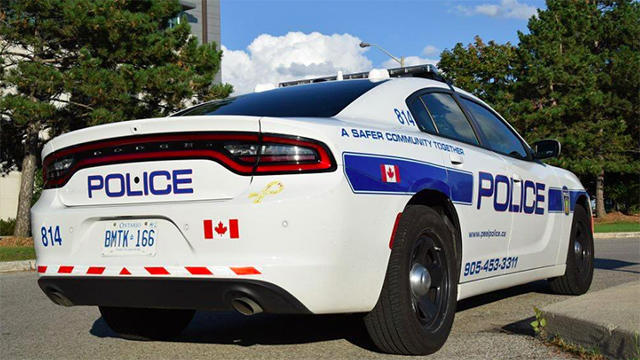 A police chase through the streets of Brampton this morning saw speeds reach as high of 120 km/h.

Peel Police say reports came in that a suspected drunk driver was in the area of Chinguacousy Rd. and Sandalwood Pkwy. around 3 a.m. on January 25.

The chase took place along Highway 7 and Highway 50 where the high speeds were reached before the chase was called off, but not before a police cruiser and another car was struck by the fleeing vehicle. There were no injuries.

Although the suspect got away, police have a good description of the vehicle which had two people in it at the time.

It is described as a bronze Mercedes that has front end damage.