Mental health both a motivator and a barrier to physical activity during the pandemic: McMaster researchers 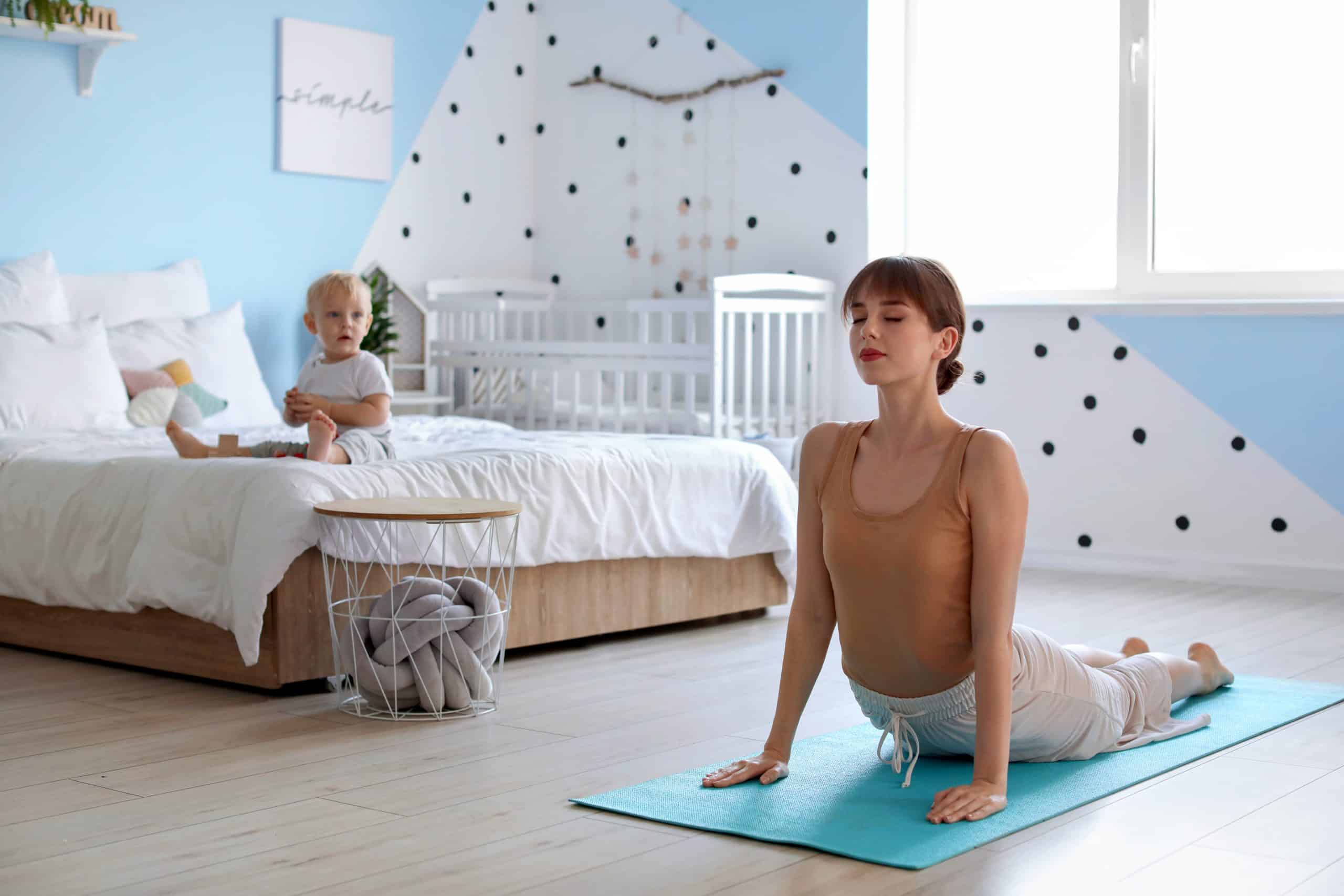 You’re probably well aware of the benefits of physical activity as it relates to mental wellbeing by now. It’s a point that has especially been driven home since the effects of the COVID-19 pandemic began ravaging both our bodies and our brains more than a year ago.

But how can you be motivated to exercise when you’re already feeling stressed and depressed?

It’s a paradox that McMaster University researchers explored after surveying more than 1,600 subjects in an effort to understand how and why mental health, physical activity, and sedentary behaviour have changed throughout the course of the pandemic.

“Maintaining a regular exercise program is difficult at the best of times and the conditions surrounding the COVID-19 pandemic may be making it even more difficult,” says Jennifer Heisz, lead author of the study and an associate professor in the Department of Kinesiology at McMaster.

“Even though exercise comes with the promise of reducing anxiety, many respondents felt too anxious to exercise. Likewise, although exercise reduces depression, respondents who were more depressed were less motivated to get active, and lack of motivation is a symptom of depression,” she says.

Researchers say those who reported the greatest declines in physical activity also experienced the worst mental health outcomes, while respondents who maintained their physical activity levels fared much better mentally.

“Just like other aspects of the pandemic, some demographics are hit harder than others and here it is people with lower income who are struggling to meet their physical activity goals,” says Maryam Marashi, a graduate student in the Department of Kinesiology and co-lead author of the study. “It is plausible that younger adults who typically work longer hours and earn less are lacking both time and space which is taking a toll.”

Survey respondents were primarily female between 18 to 29 years of age, living in Canada, and well-educated.

Most respondents spent at least four weeks in social isolation at the time of the survey, and a large portion were currently working regular hours from home.

More respondents also reported that they were making “less than enough” since the onset of the pandemic compared to their income within the six months before the pandemic.

Although few respondents indicated a close exposure to someone with COVID-19 or COVID-19 symptoms, nearly half knew someone immunocompromised and therefore at high risk.

The reports suggest the benefits of a two-pronged approach in promoting physical activity during stressful times.

It includes adopting a mode of physical activity that supports mental health and providing support to help minimize psychological barriers to exercise. For example, physical activity could be scheduled ahead of time in a calendar to reduce feelings of uncertainty and decision fatigue that can aggravate their anxiety symptoms.

“Our results point to the need for additional psychological supports to help people maintain their physical activity levels during stressful times in order to minimize the burden of the pandemic and prevent the development of a mental health crisis,” says Heisz.

Researchers also recommend lowering exercise intensity if it increases anxiousness, breaking up sedentary time with standing or movement breaks, and moving a little every day.

The results are outlined in the journal PLOS ONE.