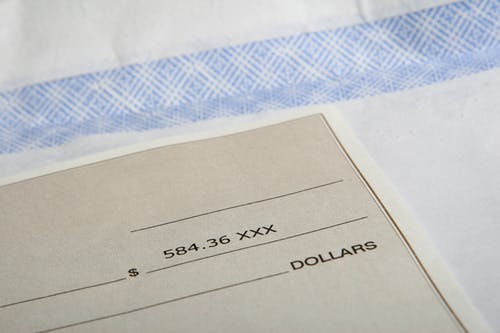 Despite efforts from many major companies and corporations, a gender pay gap still exists in Canada.

According to a recent study by Leger Research, commissioned by ADP Canada, women still earn less than men when it comes to annual salary.

According to the findings, which are based on self-reported numbers, found that, on average, women earned $51,352 last year, while men earned $67,704–24 per cent more than the average woman’s salary.

When compared to the numbers from 2018, men saw an increase in additional compensation by 25 per cent, while women saw a decrease by 17 per cent.

“A substantial compensation gap persists between men and women in Canada – a gap that doesn’t entail salary alone,” Natalka Haras, Legal Counsel at ADP Canada, said in a news release.

“The workforce of tomorrow is aware today, to look for gender biases in companies’ practices and policies. For organizations to succeed in attracting and retaining the very best of workers, they will need to be transparent and take the proactive steps required to achieve pay equity and equality,” she continued.

However, despite the gap in compensation, many Canadians believe their companies are prioritizing pay equality.

Additionally, men were more optimistic that pay equality is something that will be achieved during their careers; 53 per cent believe it will be compared to only 40 per cent of women.

In Ontario, workers were much more pessimistic when it came to the wage gap–only 67 per cent of employed Ontarians believe their employer compensates men and women equally, seven per cent below the national average.