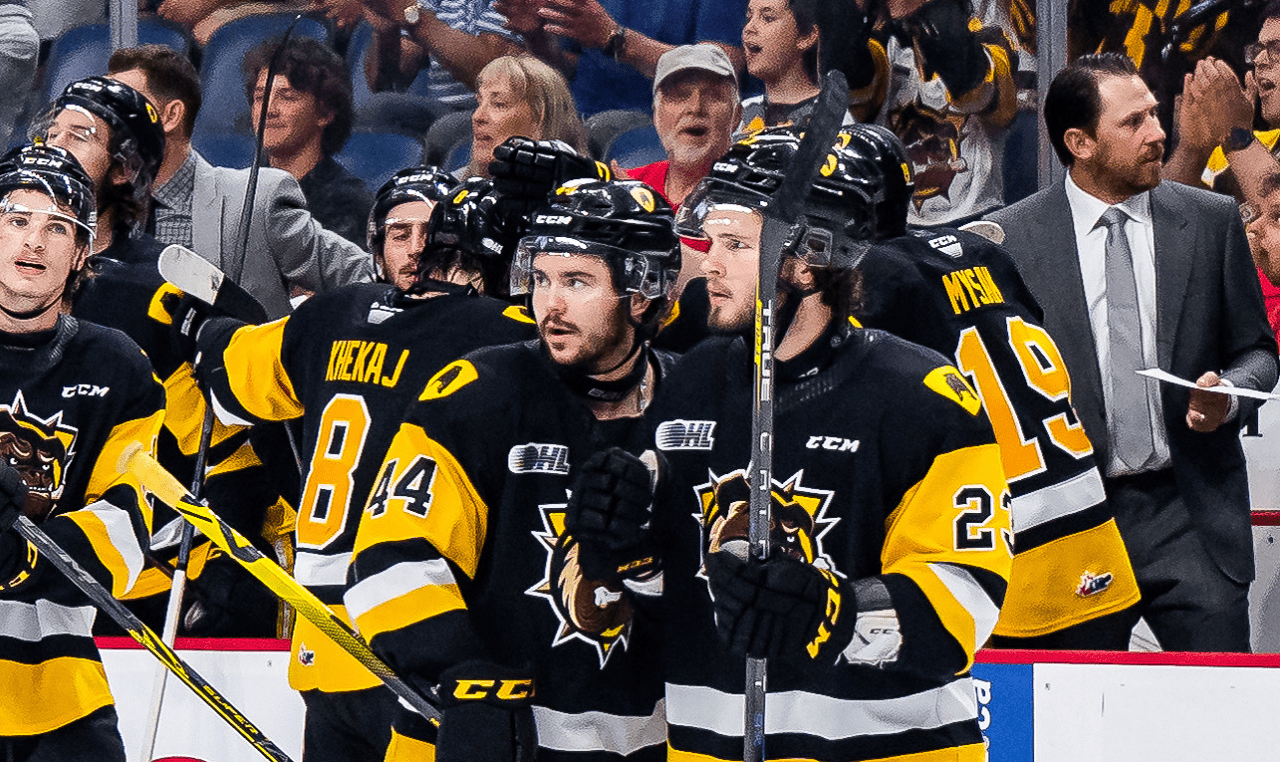 The Hamilton Bulldogs, who share a home arena with a basketball team, will be part of the first Memorial Cup game with a three-point line, so to speak. And if there is any overtime in any of their round-robin games in Saint John, N.B., they will play some three-on-three.

The Canadian Hockey League, which is holding its year-end showcase championship for the first time during the COVID-19 pandemic, announced those rule changes on Monday, ahead of Hamilton facing the Saint John Sea Dogs in the tourney opener (6 p.m., TSN, RDS, Bulldogs Audio Network). The round-robin will use a new point system wherein a team will receive three points for a regulation win, two points for an overtime win, and one point for an overtime loss.

Overtime in the round robin will be played in a three-on-three format in 20-minute periods until a team scores the winning goal. Any overtime in the semifinal or final next week would be at even and full strength.

The three-point system is used in international hockey, including the women’s world and world junior championships. This is also the first season of a new media rights deal between the CHL and TSN, which also carries all world championships.

Three-on-three OT, but to a maximum of five minutes, is used during the OHL regular season. Under head coach Jay McKee, the Bulldogs were 2-3 during games that were decided in the three-in-three phase. They had another six games that required a shootout to get a winner.

The Bulldogs were 2-1 in overtime during their run through the OHL playoffs, where bonus hockey was five-on-five. All three games were on Fridays, with the away team winning through a goal by a defenceman.

In Game 4 of the final on June 10, defenceman Gavin White scored 7:35 into the extra session for a series-evening 3-2 win. Seven days earlier, ex-Bulldog and Mississauga native Michael Renwick scored the overtime winner for the Windsor Spitfires in a 4-3 Game 1 victory at FirstOntario Centre.

Back on May 13, it took just 1:49 before Hamilton native and Montreal Canadiens signing Arber Xhekaj scored a series-winning goal for the Bulldogs to wrap their four-game sweep of the Mississauga Steelheads.

Following Monday’s game, Hamilton has two days off before playing back-to-back against the Shawinigan Cataractes and Edmonton Oil Kings on Thursday and Friday (June 23-24). The semifinal is on Monday (June 27), and the final is next Wednesday (June 29).

The Memorial Cup is a tournament of champions that involves the champs from the Ontario, Québec and Western leagues and a host team. Hamilton finished third at its last appearance in 2018.