Media experts agree action is needed, but urge caution on how streaming is regulated 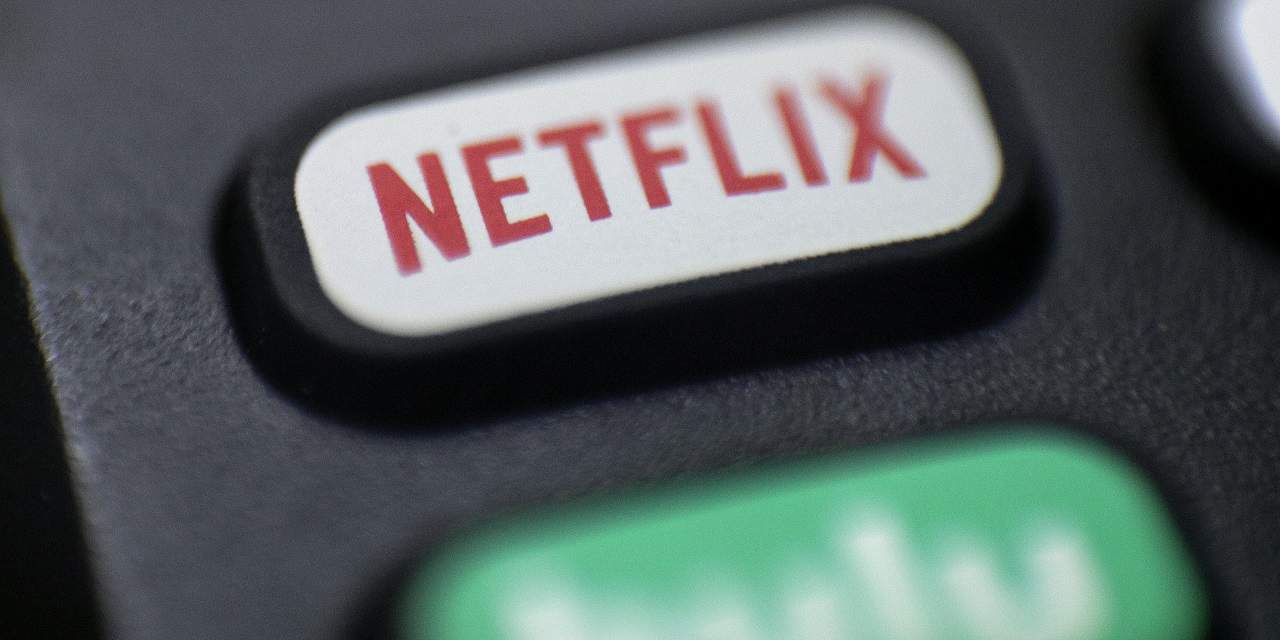 The Liberals have promised to quickly reintroduce legislation aimed at reforming the Broadcasting Act, which has media experts cautioning the government against bringing newer media platforms under an old regulatory framework.

“I think everyone agrees that it’s an older piece of legislation that doesn’t fully reflect the environment that we live in,” said Michael Geist, a University of Ottawa law professor and the Canada Research Chair in internet and e-commerce law.

The Liberal government introduced a bill, known as C-10, in November 2020 that would bring global online streaming companies, such as Netflix and YouTube, under the Broadcasting Act. It came under intense criticism over whether it would regulate user-generated content. The bill died in the Senate when Parliament was dissolved for the September election.

While its risks to the free speech of Canadians got the most attention, if the promised new legislation resembles Bill C-10, then several of its features would have a significant effect on Canada’s cultural industries.

On-demand streaming services — for streaming music, television and movies — would be obligated to provide funding to Canadian content as well as actively promote it, including work by marginalized and under-represented groups, through what are called discoverability requirements.

This could include a requirement for a streaming service to highlight Canadian content through its recommendation tools, such as personalized music playlists or curated film selections.

The Canadian Radio-television and Telecommunications Commission (CRTC) supervises traditional broadcasters and enforces federal policies. This new legislation would empower the CRTC to do the same for online media services but is vague when it comes to how the regulatory body would perform that function. Critics have called this an unrealistic overreach, questioning how the CRTC could monitor all content published on the internet.

Gerry Wall, president of consulting firm Wall Communications, produced a study on the economic effects of music streaming for the federal government in 2018, and has recently completed a second study which is forthcoming.

Wall and Geist both said that setting discoverability requirements on streaming services is not easily done for several reasons.

Geist said the notion of discoverability in Canada emerged at a time when traditional broadcasters would prioritize content from the United States over Canadian content because it was more profitable. Today, on-demand streaming services operate under a different business model and are incentivized to cater their catalogue to the subscriber’s preferences.

Using Netflix as an example, Geist said, “If people are interested in Canadian content … it’s clearly in Netflix’s interest to provide them with that Canadian content to keep them as subscribers.”

He added that Canadian content is not hard to find in that anyone can type “Canada” in the streaming platform’s search bar and will find a suite of Canadian materials.

Geist and Wall both said that bringing discoverability to streaming services triggers a thorny debate on how Canadian content is defined today. “That’s a fundamental problem, I think, that needs to be addressed,” said Wall.

The Broadcasting Act sets out criteria to define what makes a cultural work Canadian. For music, what’s known as the MAPL system determines whether a musical work is Canadian if it fulfils enough conditions, like whether a song is performed by a Canadian, or if the piece was recorded in Canada.

Geist referred to this as a “tick-box exercise” that may not be equipped to fully capture the complexity of a television production that involved mostly Canadians but fails to meet the criteria because a funder was not Canadian.

“I think any sort of honest assessment about what certified Canadian content means is that it’s just as likely to come up with a cop show where Toronto is designed to look like New York, as it is to come up with something that people would view as genuinely Canadian,” said Geist.

The way listeners access music through on-demand streaming is unlike the one-to-many distribution method of radio, where there was a single linear schedule of programming, said Wall. On a streaming service, the catalogue of music is accessed by users on-demand and simultaneously.

“You could break up the 24-hour day and say, ‘This much of your time has to be spent providing Canadian content on that.’ But how would that work in the streaming world?” he said.

Music streaming services can push music to a user through personalized and curated playlists, a process that is largely driven by a platform’s proprietary algorithms. Making Canadian artists more discoverable by granting the CRTC access to a streaming service’s algorithms is a “very poorly conceived notion,” said Wall.

Andrew Forsyth is a consultant to MRC Data, formerly Nielsen Canada, a marketing data and audience insights firm. He said the government must figure out how it can properly regulate this newer media environment — a difficult task.

Wall and Geist both agree that while the Broadcasting Act needs updating, the tension is in how that is accomplished.

Wall said he does not think it’s a good idea to try folding in new services and technologies into a framework designed for older means of communication that are fundamentally different.

That sentiment was echoed by Peter Menzies, senior fellow with the Macdonald-Laurier Institute and past CRTC vice-chair.

“The idea behind the broadcasting industry is the government is licensing people to use a Crown asset,” he said. “That’s something the Crown owns; it can set the rules for its use. The Crown doesn’t own the internet, but it’s pretending that it does.”

In the world of radio, the CRTC was able to compel stations to help subsidize Canadian content by collecting prescribed amounts and transferring it to funding and granting bodies like Foundation to Assist Canadian Talent on Records (FACTOR) and the Canadian Music Fund.

If the goal is to ensure streaming companies contribute to these subsidies, Menzies said this can be done by other means “without pretending that the internet is broadcasting.”

“You don’t have to regulate the internet. Carve out the companies that you want to get money from,” said Menzies.

Forsyth said the entire Canadian music industry exists because the Broadcasting Act allowed for it to flourish. “I think the problem is that the beast has been built,” he said, referring to the act and all the business generated by it. Revising the act will in turn affect the country’s system of funding, support and exposure for Canadian entities, he said.

“As a starting point, the user-generated content piece has to be out,” said Geist, because it fundamentally involves regulating the speech of Canadians.

He added that the legislation in its previous form was too vague and left too many details for the CRTC to decide.

Wall said he thinks the Heritage committee’s list of witnesses should be opened so that digital-first creators can have their voices included in the discussion. “I don’t think they ever had any input into this act, and they’re the future,” he said.

Menzies said, “The hope is that they breathe deeply, take a long look at things and figure out what is it you really want to get out of things and what’s the best way to get there? Because Bill C-10 sure wasn’t it.”