Measures in new bill to keep guns from abusers, stalkers welcomed by advocates 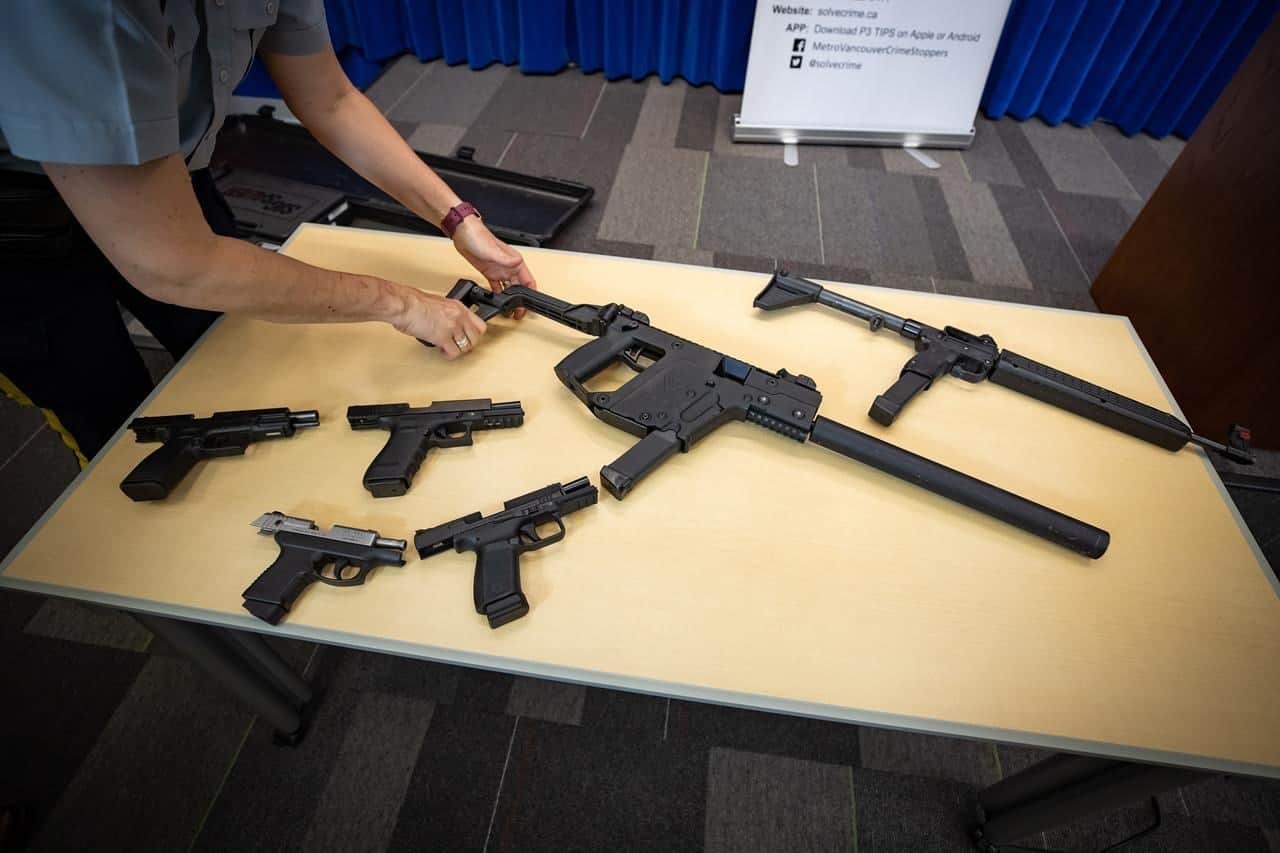 Planned new measures to keep guns out of the hands of abusers and stalkers are being welcomed by advocates who have long called for loopholes in the system to be closed.

The Liberal government bill introduced this week proposes the automatic removal of gun licences from people who commit domestic violence or engage in criminal harassment, such as stalking.

It includes a measure to guard the safety of those applying through the process — often women in danger of domestic abuse — by protecting their identities.

Heather McGregor, CEO of YWCA Toronto, says the proposed legislation goes a long way to providing mechanisms to remove guns from people who are a risk to others.

Among other things, the bill would also put a national freeze on importing, buying, selling or otherwise transferring handguns, with very limited exceptions.