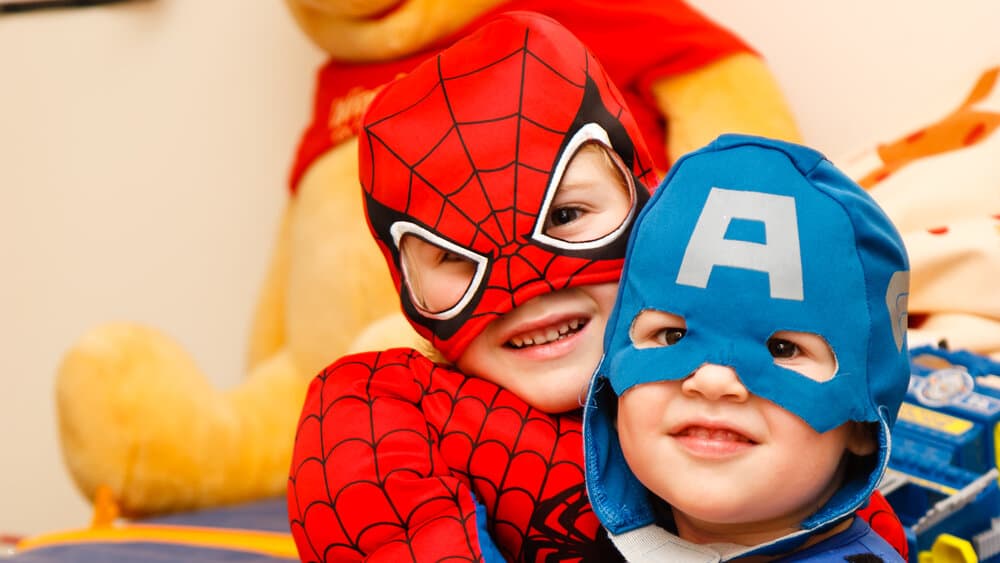 A research team led by a McMaster University professor discovered a potential breakthrough therapy for autism.

In studying how gene mutations associated with autism interfere with social behaviour, researchers found that injections of oxytocin (also called the “love hormone”) can normalize brain activity in mice.

The findings were presented recently at the 2021 Society for Neuroscience Global Connectome and point to the potential of oxytocin to influence behaviours such as bonding, attachment, and trust.

“Social circuit connectivity appears to be very important for normal social behaviour,” says Katrina Choe, an assistant professor in the Department of Psychology, Neuroscience and Behaviour at McMaster, who is leading the research.

“Our findings suggest oxytocin plays a crucial role, because it strengthens that connectivity. They also offer an important insight into oxytocin’s unique ability to stimulate the brain connections impaired by an ASD gene mutation, leading to improved social behaviour.”

Previous studies suggest that natural oxytocin levels are lower in those with autism.

According to McMaster University, approximately one in 66 Canadian children between five and 17 are diagnosed with autism spectrum disorder (ASD), which includes a wide variety of conditions characterized by difficulties with social skills, repetitive behaviours, speech, and nonverbal communication.