McMaster University in Hamilton ranked fourth in Canada and 49th in the world for best schools to study life sciences and medicine.

McMaster moved up three spots from its world ranking in 2021, according to the QS World University Rankings 2022.

“McMaster University has a 129-year tradition of fueling curiosity, inquiry and discovery,” according to an official statement from the university “Every day, we push the boundaries of knowledge through our ground-breaking approaches to teaching and learning and our world-class, interdisciplinary research.”

Six areas of study place McMaster among the top 100 globally with nursing ranked 21st in the world and third in Canada. 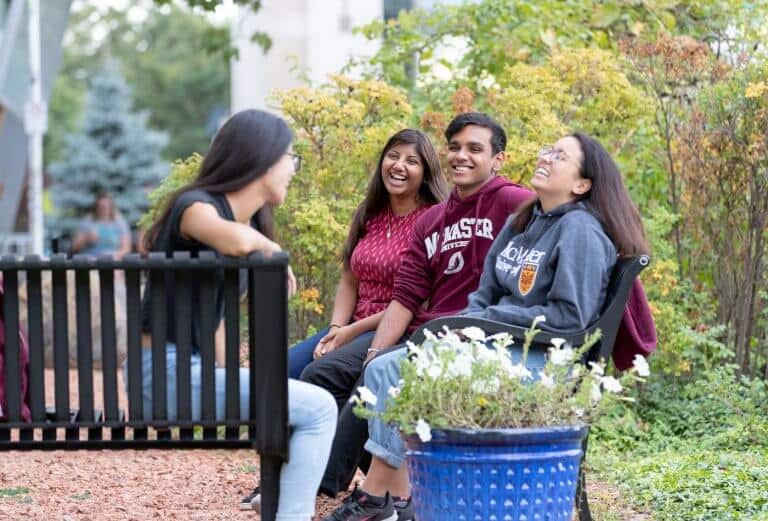 “We are the home of problem-based learning – our signature teaching method,” the university’s statement reads. “Pioneered at McMaster and adopted by institutions around the world, this innovative approach opens young minds to new ideas and hones the critical thinking skills needed to create healthy communities in a complex and changing world.”

McMaster also ranked 30th internationally in the subjects of anatomy and physiology and 37th in medicine.

Overall, McMaster was the 140th highest-ranked university internationally, and sixth in Canada.

The full list of schools can be found here.