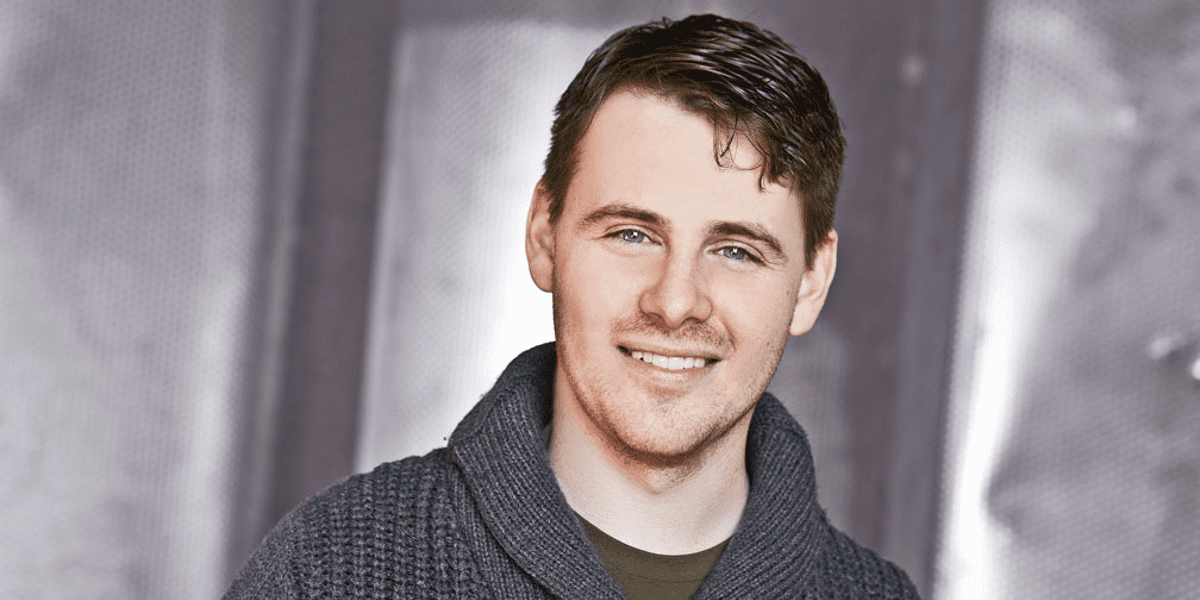 Craig Fay, an engineering graduate from Hamilton’s McMaster University has his sights set on office culture in his new comedy album, Performance Review.

“Performance Review is about Craig Fay’s hilarious and relatable feelings and frustrations that led up to quitting his corporate day job as an engineer,” according to Fay’s publicist, Victoria Laberge. “Filled with amusing, intricate stories about home life and office life, this engaging album showcases Fay’s celebrated comedic flair while highlighting the ridiculous agony of office culture.”

Fay, who lives in Toronto, has appeared on CBC’s Laugh Out Loud and performed at the Just For Laughs Festival.

He is the co-host of The Villain Was Right podcast, which won Best Debut Podcast and Best Comedy at the Canadian Podcast Awards.

On our latest episode on CRAZY STUPID LOVE we got a little carried away explaining "eh" and what the pickup lines of fellow Canadian, Ryan Gosling, would actually sound like.
Apologies to Barhaven ON. pic.twitter.com/s1GnNj1lkz

Performance Review will be released on Oct. 21, 2022, on iTunes and Spotify.