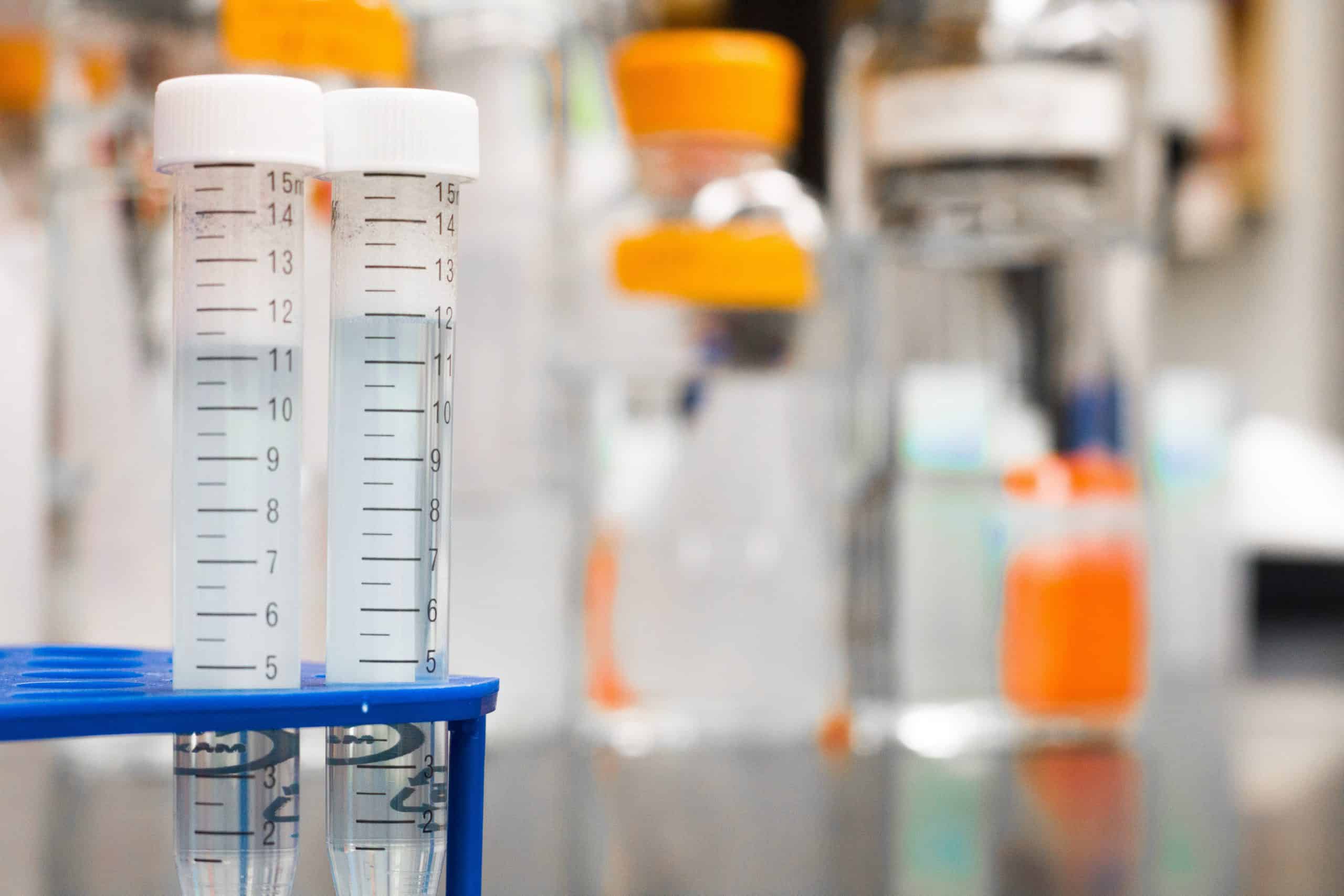 McMaster University researchers, in collaboration with a Toronto-based medical diagnostic technology developer, has received a $900,000 grant to develop a new technology that could be a game-changer in the battle against critical illnesses, including COVID-19.

SQI Diagnostics Inc. announced in a press release issued Tuesday (April 13), that the Collaborative Research and Development (CRD) grant from the Natural Sciences and Engineering Research Council of Canada will fund an important three-year research project.

The “smart surface” innovation that is the focus of the project is a coating for the lining of test tubes and other surfaces.

The smart surface is expected to improve the ability of diagnostic sensors to detect and measure the presence of cytokines (proteins the body produces as part of its immune response).

Detecting these proteins and having the ability to obtain an accurate measurement of them quickly, as SQI’s technology is touted to be able to do, could lead to earlier detection and interventions.

It is believed that SQI’s ‘smart surface’ could allow for more accurate measurements of critical infections such as COVID-19 and cancer.

“This technology could be very useful in future pandemics, allowing researchers and clinicians to detect and identify cytokines faster and at lower cost,” said Tohid Didar of McMaster’s Faculty of Engineering in the release.

“Having the chance to save lives would be so gratifying.”

The CRD grant is awarded to research projects like these that bring universities and the private sector together in an effort to develop innovations that could have an impact on all Canadians.

“Collaborative partnerships such as these allow manufacturers to have access to leading-edge research and development to help new technologies through the often-difficult pathway to the marketplace.”