Mayor speaks out against anti-Semitic statement at Mississauga protest 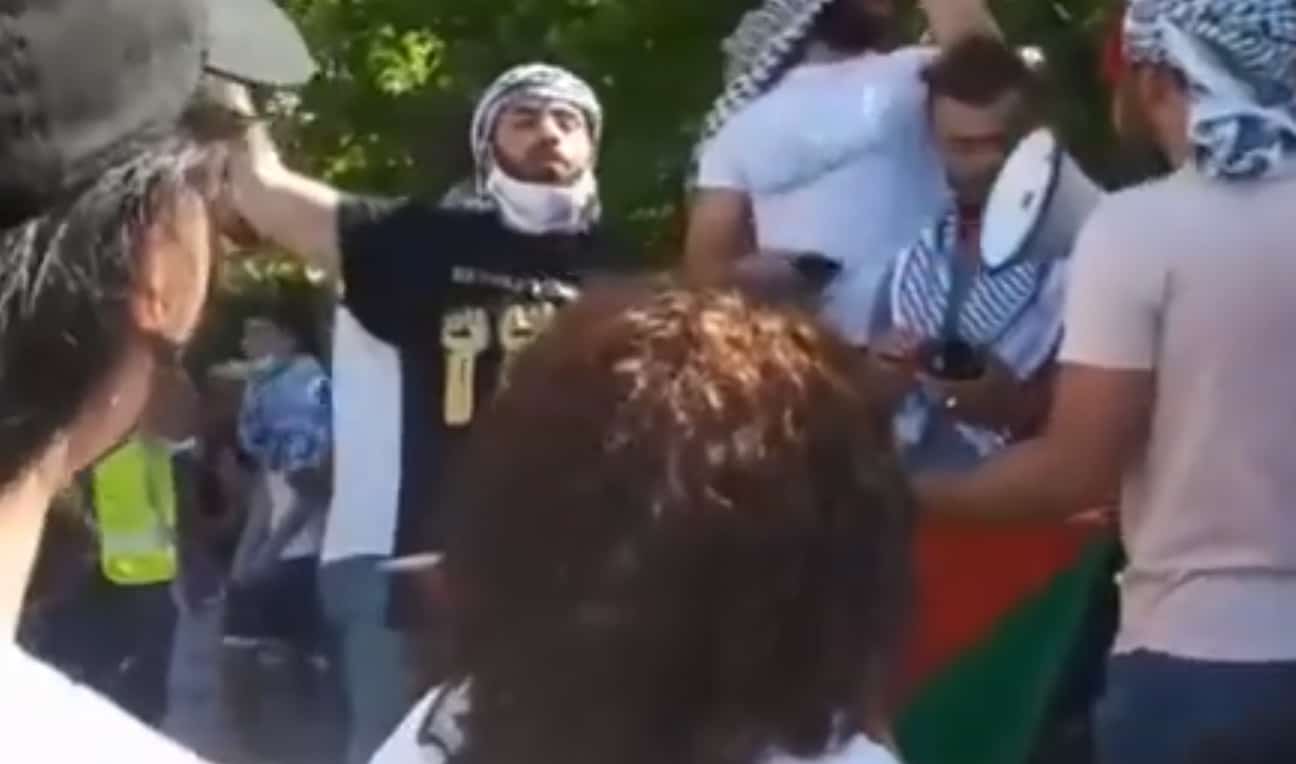 A Jewish advocacy group has accused a protest that occurred in Mississauga of spreading an anti-Semitic message.

This past weekend, protestors gathered at Celebration Square for a SaugaforPalestine event and allegedly chanted anti-Semitic sentiments including “the Jews are our dogs” in Arabic.

The Centre for Isreal and Jewish Affairs (CIJA) described the protest as “anti-Israel” in a news release.

“Enough is enough. It is outrageous that in 2020 people feel comfortable using dehumanizing and exclusionary language targeting the Jewish community. The days of signs stating ‘No Dogs and No Jews’ at establishments in the GTA should be firmly behind us,” Barbara Bank, chair of CIJA Toronto, said in the release.

“This is not just offensive. Hate directed at Jews and other communities has a toxic impact on our city, province and country. Hatred that starts with words all too often ends in violence,” she continued.

In a news release, organizers said the purpose of the peaceful protest was to bring awareness “to the injustices taking place in Palestine regarding the Israeli annexation measures” that began taking place on July 1.

“Overall, we aim to bring attention to this illegal injustice, make a statement against the annexation and demand rights for Palestinians,” organizers said in a news release.

Mayor Bonnie Crombie addressed the protest in a tweet on Thursday, denouncing the protestor’s message and offering her support for the Jewish community.

“Hate has no place in Mississauga. We’re a welcoming city that promotes unity, understanding and acceptance. Those who seek to divide us are not welcome here,” Crombie said.

Mississauga Centre MP, Omar Alghabra, also addressed the incident, as well as a report of anti-Asian racism that also occurred in Mississauga, via Twitter.

“We need to be unequivocal in rejecting all hateful and stereotyping remarks,” he said.

This article has been updated to reflect more information 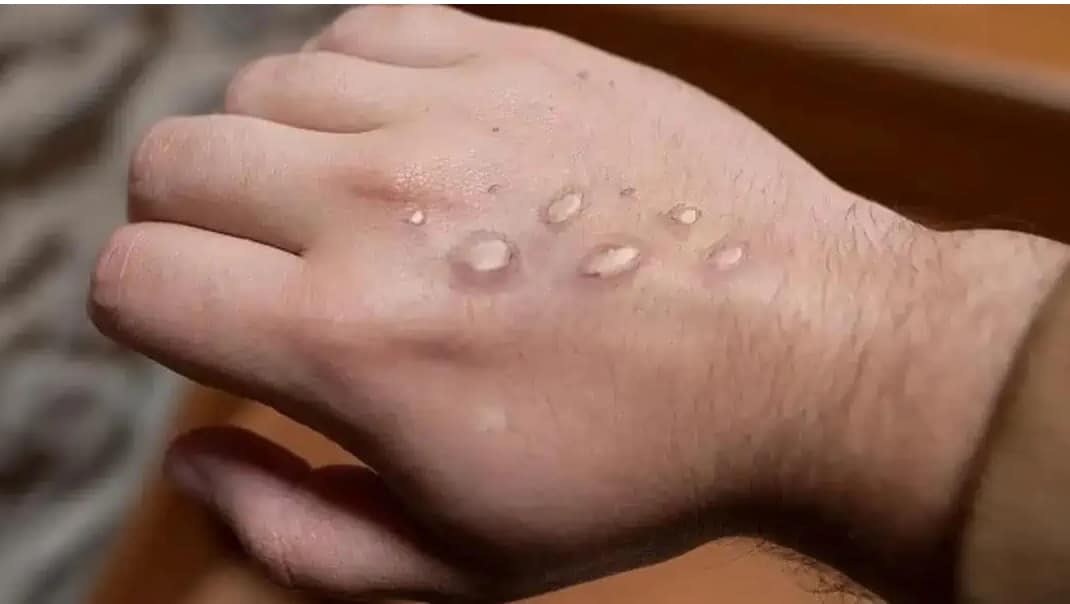