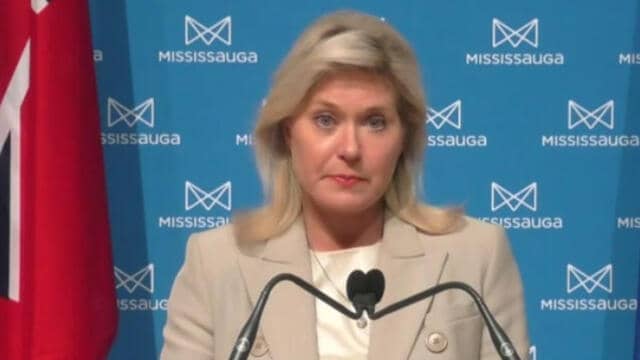 The new variants of COVID-19 are now accounting for 45 percent of cases in Peel Region and with all pandemic indicators on the rise, Mississauga’s mayor fears we are headed for another stay-at-home order.

“That’s the rumour,” Mississauga Mayor Bonnie told insauga.com. “I think that it would be (Peel) region-wide. It might even by province-wide and that’s because you see a number of region’s that were in the (less restrictive) green or yellow (zones) moved up to (the more restrictive) orange or red. So we see regions moving in the wrong direction. It is something they are watching very closely, it could happen.”

Currently Peel Region is in a modified grey lockdown zone which has strict guidelines surrounding gatherings and store and restaurant openings.

Crombie suggested a strict lockdown may be in order in we want to avoid a summer without tight restrictions.

“The thought of it is oppressing,” she said about entering another stay-at-home order. “We were so close to moving into the red zone and now this is happening.”

Officially, all health indicators that monitor the spread of COVID-19 are on the rise in Peel Region. This includes the number of daily cases as well as the number of cases per 100,000. Further, the reproductive or “R factor” — the indicator that shows how the virus is spreading — is above acceptable levels.

As well, no particular part of Peel Region is to blame for the increases as each municipality has its own areas of concern. Brampton has the highest number of cases per 100,000 (173.3), but Mississauga has a higher R factor (1.18). The UK variant is prominent in Brampton, while the South African and Brazilian variants are mostly hitting Mississauga.

Peel’s Medical Officer of Health, Dr. Lawrence Loh, the person most responsible for analyzing all the data to determine what direction we are headed, would not commit to saying the region is heading back into a stay-at-home order.

“We are taking it day-by-day,” Dr. Loh said while acknowledging that the increasing evidence of the virus variants has led to more transmission of COVID-19.

However, Brampton Mayor Patrick Brown said there are on-going discussions with health officials to loosen some restrictions, especially in the area of personal care services such as hair salons and barber shops. 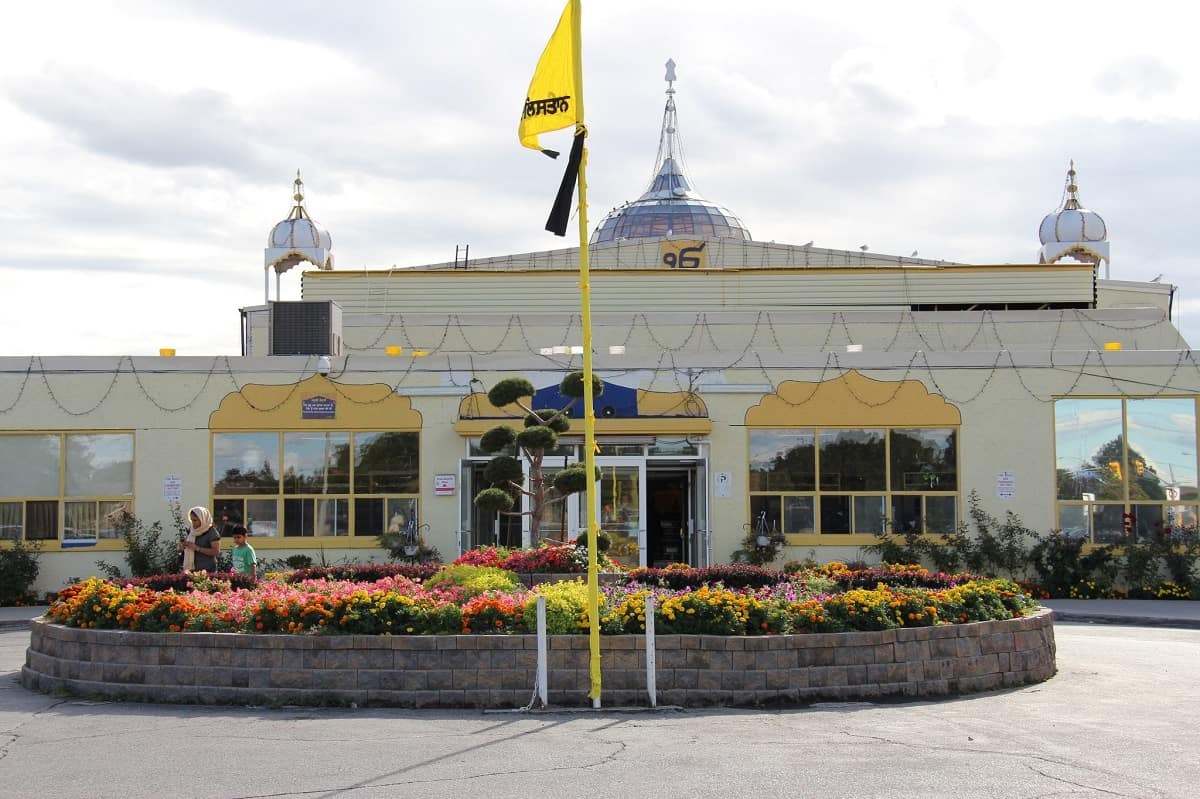