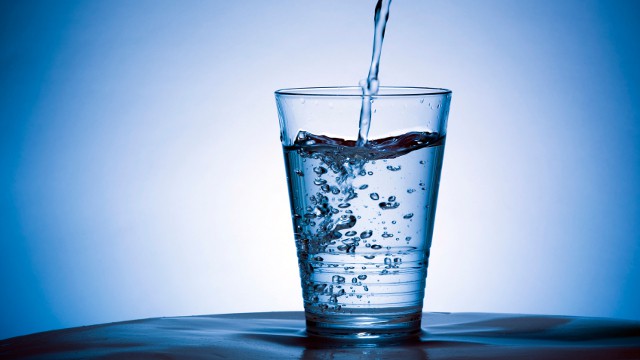 Multiple municipalities have been removing fluoride from their water supplies, but following suit is not on Mayor Bonnie Crombie’s agenda.

Crombie, whose support for continued fluoridation is in step with other Peel mayors, says that the benefits of water fluoridation speak for themselves. In a recent press release that the mayor’s office distributed following a Jan 21 Peel Regional Council education session on the topic, Crombie said, “regardless of income, education or employment, residents of all backgrounds benefit from access to safe and effective fluoridation in their drinking water.”

The cities that have done away with the substance include Quebec City, Calgary, Waterloo, Windsor and St. John. Crombie — along with other Peel mayors — believes the region should host public consultations to better brief residents on what impact removing fluoride from the water supply could have on people’s health.

As for the health impact of fluoridation, the substance mainly works to prevent tooth decay —which is beneficial to those with no or limited access to regular dental care. Ontario Health Minister Dr. Eric Hoskins and Acting Chief Medical Officer of Health Dr. David Williams co-signed a letter urging municipal leaders to support the continued use of fluoride.

“Tooth decay is the single most common chronic disease among Canadian children and can lead to a number of other health conditions,” said Dr. Hoskins, as reported by The Star. Poor oral health is linked to diabetes, heart disease, respiratory conditions, osteoporosis, rheumatoid arthritis and even low birth weight in babies.”

As for why people are pushing to have fluoride removed from water, the complaints about the substance are numerous and range from practical to paranoid.

According to The Star, North American cities are eliminating the chemical to cut costs and address medical concerns stemming from reports of negative health effects from toxins in industrial fluoride.

As far as health goes, there have long been concerns about links between water fluoridation and cancer, but most government studies (conducted by Health Canada and the U.S. Food and Drug Administration) have shown no connection. That said, other smaller (and reportedly weaker, according to the Canadian Cancer Society) studies have shown a relationship between high levels of the substance and osteosarcoma (a rare bone cancer) in very young males.

That said, the weak link is probably nothing to worry about. In between 2006 and 2011, only 100 Canadian children were diagnosed with osteosarcoma. While that’s certainly terrifying for the patients and their families, the stats certainly don’t speak of a growing or prevalent cancer trend.

If you mosey on over to Info Wars — the place where the world’s most paranoid people get their news — you’ll find this lengthy gem about fluoride making you love the government.

Others just say it’s non-consensual mass medication. That’s actually the reason Israel stopped putting it in its water supply. Others say it’s simply unnecessary, as fluoride can be found in some foods, toothpaste and mouthwash.

“Removing fluoridation will widen the gap between the rich and poor. It is unacceptable and irresponsible to make life harder for our most vulnerable residents. The very families unable to afford ongoing dental care treatment will have their oral health at risk without fluoridation,” Mayor Crombie said in a press release.