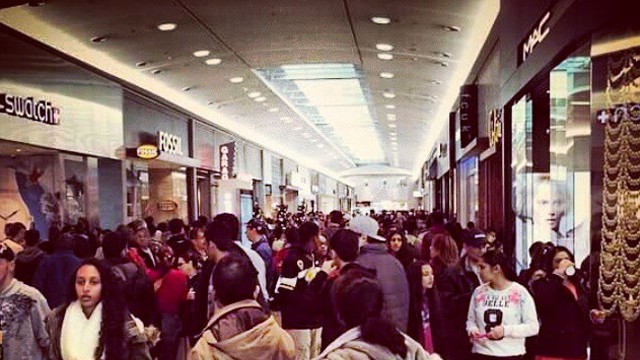 Should a store or business be allowed to operate on provincially recognized holidays such as Easter or New Year’s?

Mayor Crombie seems to think so, according to a Mississauga News article. Crombie shared her thoughts on the issue during a public meeting on Thursday.

The meeting was held after Yuan Ming Supermarket, the Asian grocer on Burnhamthorpe Road, requested to be exempt from the Retail Business Holidays Act.

Crombie said the act, which forces most stores to be closed on holidays, is outdated and should be rewritten by the provincial government. In the multicultural city of Mississauga, she believes there are many businesses and consumers that celebrate different holidays than the ones officially recognized under the legislation.

Although Crombie garnered some support on her side, Councillor Pat Saito disagreed with the notion that the act was fully outdated. Saito also noted that the legislation was partly created to protect employees from being forced to work on holidays.

No decision was made on Thursday, but the topic is likely to provoke more discussion in the near future.