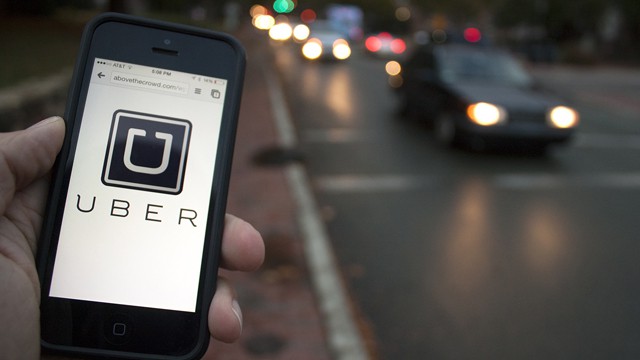 Although a city hall committee recently voted not to legalize Uber, the story doesn’t end there.

According to the Mississauga News, mayor Bonnie Crombie is against this decision, which was made by the city’s Public Vehicle Advisory Committee (PVAC) on Tuesday.

“The market is changing and our taxi industry must adapt and modernize,” Crombie told The News.

While the PVAC isn’t trying to completely prohibit Uber from operating in Mississauga, it demands that the ride-sharing company register as a broker and follow the same regulations that apply to taxi and limousine drivers in the city.

While Crombie was not present during the Tuesday meeting, she attended a similar meeting earlier in April. There, she insisted that it wasn’t realistic for the city to implement bylaw amendments to protect taxi drivers from market pressures.

From the look of things, however, it would seem the PVAC is pursuing this goal anyway.

“It is important to remember that this advisory committee can only make recommendations,” said Crombie, who wants to create a level playing field for both standard taxi drivers and Uber drivers to operate. “At this point, a final decision has not yet been made – only council can do that.”

According to The News, councillors were provided with seven options for dealing with Uber, ranging from self-regulation to provincial intervention. The option they chose was not recommended by staff, as it includes certain drawbacks such as challenges with enforcement and associated costs.

Susie Heath, Uber’s senior communications associate, claimed that those who made the recommendations have a financial interest in the taxi and limousine industries through the collection of licensing fees.

“It is clear they do not speak on behalf of the 100,000 riders and 5,000 drivers in Mississauga that rely on ride sharing each and everyday,” she said, as reported by The News.

Carolyn Parrish, vice-chair of the PVAC, strongly opposes Crombie’s proposed solution. “You have a bunch of illegal bandits coming in and we’re trying to create a level playing field. Why in the hell would we want to do that?” she said, as reported by The News.

Taxi drivers have also stated their concerns about Uber, bringing up the use of personal vehicles for commercial purposes with a lack of proper inspection and driver training.

This issue will continue to be discussed in the coming weeks and will come before general committee on May 4, where it may be the center of a heated debate.